“AMD is a leader in disruptive technology, and this is why it was only logical to partner with them for the GX-281,” shares Sue Ong-Lim, Sales and Marketing Director of Acer Philippines. “Quality and affordability should never be a compromise, and we’re happy to have found a partner who shares the same principle.” The Ryzen 7 processor boosts the GX-281’s performance further with 8 CPU cores, 16 Threads, a 3.4GHz base clock speed which may be extended to 3.8GHz, and an Extended Frequency Range (XFR) for premium performance and processor cooling.

“The Ryzen 7 has grown a tenacious reputation among gamers and content creators worldwide for its exceptional processing power and surprising affordability,” said AMD Director of Consumer Sales for APJ, Peter Chambers. “We’ve always been committed to innovating solutions to meet our customer’s needs, which we share with Acer Philippines in the launch of this new product.”

Sporting an impressive eight cores each with Simultaneous Multi-Threading (SMT), the Ryzen 7 boasts a 52% improvement in instructions per clock versus AMD’s previous best which means it is able to process more clock for clock. The Ryzen 7 also platforms single-threaded performance that heavy PC users such as gamers and content creators will surely enjoy not just for its powerful processing ability, also but its affordability. 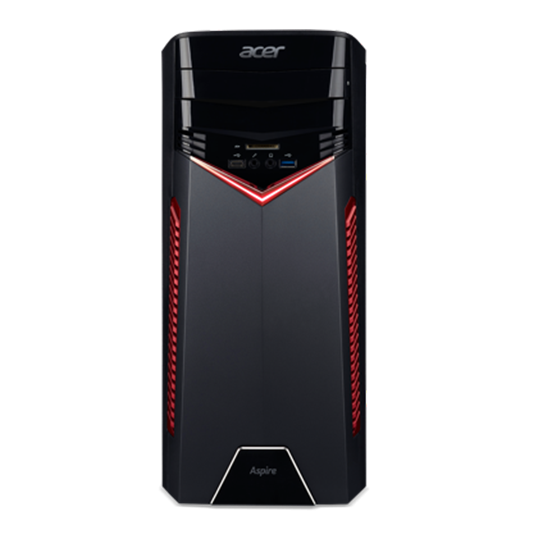 AMD’s Ryzen 7 is also equipped with Sense MI, which allows the processor to accurately and expertly monitor itself within a milliamp, millivolt, milliwatt, and even a single-degree Celsius which is used by Precision Boost to pinpoint its ideal clock frequency. The processor’s robust performance has been highlighted and raved about by numerous tech reviewers and gamers worldwide.

“We’ve identified the segments of our markets and what their processing needs are, and with this information we’ve customized the Ryzen 7’s key capabilities to address successfully each challenge our customers face,” said Chambers. 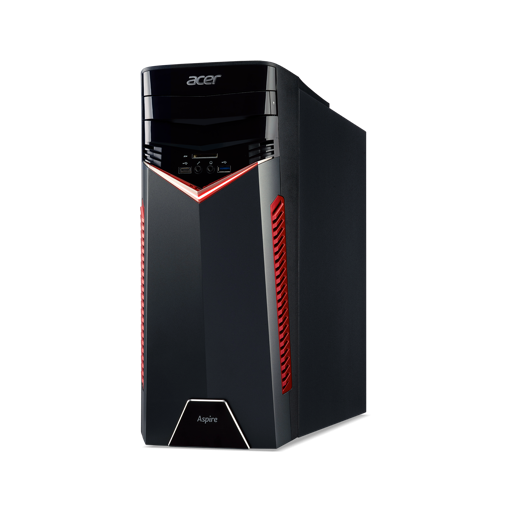 Rivaling more expensive CPUs in the market for content creation, Ryzen 7 complements its boast of high-core count chip power with its humble affordability. With the rise of game streaming on platforms like Twitch, the current consumer-grade processors have not been able to effectually address the need for processing power and undisrupted streaming. But with the Ryzen 7 this might well be on its way to be a thing of the past as its multiple cores and threads provide a beautiful and seamless gaming and streaming experience.

A new era of pocket-friendly excellence

This first-in-the-country product extends to Filipinos a strong and dependable tool in gaming and content creation without burning holes in the consumers’ pockets. 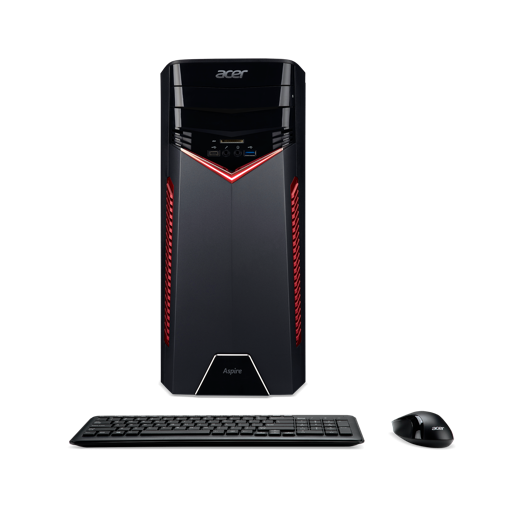 “We believe this event isn’t simply the launch of the Ryzen 7-powered CPU,” said Ong-Lim. “Hand in hand with AMD, we are ushering this new era of undisputed powerful products that are delightfully pocket-friendly. We’ve always championed proactivity in providing only the best to our consumers, helping power their dreams and work, today we are moving closer to reaching that goal,” she added.