Everyday is Playday this Summer at SM Supermalls

SM City North EDSA, along with 17 other malls, is bringing back “Everyday is Playday” to celebrate all play, all fun, all day for kids and the whole family; making SM Supermalls a venue for everything play. 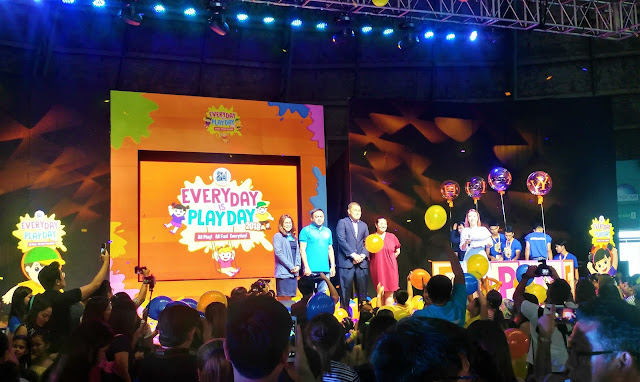 During the next months, more than 20 global brands will be launching their latest toy collections in SM City North EDSA. Likewise, more than 60 characters and brands such as Spongebob, Shimmer and Shine, Beyblade, Hasbro Gaming, and Shopkins will tour all the 18 malls in a series of exciting shows and meet and greet sessions.

This year’s campaign is set to be much bigger and stronger with the growing partnership with Sony Playstation, that will bring fun and exciting technology in our days of play, Fujifilm Instax, which will capture the best and fun memories from kids to kids at heart, and Pay Maya and Globe Gcash that will offer 30% rebate on loyal customers who wants to avail their favorite toys through mobile payment. 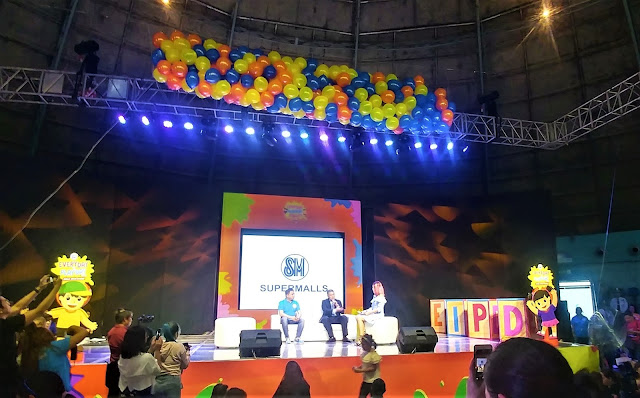 Shimmer and Shine, Beyblade, and Hasbro Gaming lead the way this year.

Kicking off the campaign is the launch of the new Shimmer and Shine toy collection at the Block Atrium at SM City North EDSA on May 5 – 6. This top rating Nickelodeon show is about a twin genies-in-training who grants wishes to their human friend Leah. It highlights the importance of teamwork, resilience and overcoming obstacles. This is a show that our little girls will surely wouldn’t want to miss.

90’s kids will enjoy the huge comeback of Beyblade, on August 31 – September 2 at the Annex Activity Area at SM City North EDSA. It is known in Japan as Explosive Shoot Beyblade, a Japanese manga series, written and illustrated by Takao Aoki, to promote sales of this spinning tops called “Beyblades.” After the success of Beyblade Championship Tournament in SM City North EDSA the Annex early this year, wherein the winner will be sent to Japan this April to compete in the Asian Championship. This upcoming second leg’s winner will be sent to compete in the World Beyblade Competition in Paris, France.

The whole family will definitely love the Hasbro Gaming which will have activations at SM City Fairview, SM City Novaliches, SM City San Jose Del Monte, SM City East Ortigas, SM City Bicutan and SM City BF Parañaque from April to October of this year. Hasbro engages families and friends through toys and games. In this upcoming leg, it is set to create the very first life-sized versions of gaming toys including Monopoly, Jenga, Pie Face, Connect, and Twister.

Kids who love combining entertainment and education will surely get excited for Nutty Scientists which will have roadshow all around SM Metro Manila malls. They create fun, spectacular, interactive activities and uses educational techniques in the form of shows or workshops for kids. Children will be active participants on the hands-on activities they offer that will be led by professionals.

Also this year, with the hekp of SM Cares, Everyday is Playday will be bringing our DSWD partner charities and organizations including SOS Children’s Villages Philippines to our series of shows and events. Watch out for more exciting toy launches and events this year