Feeling Out of Whack? Common Digestive Woes and What to Do About Them

Simple steps can help relieve some of the most common digestive problems. 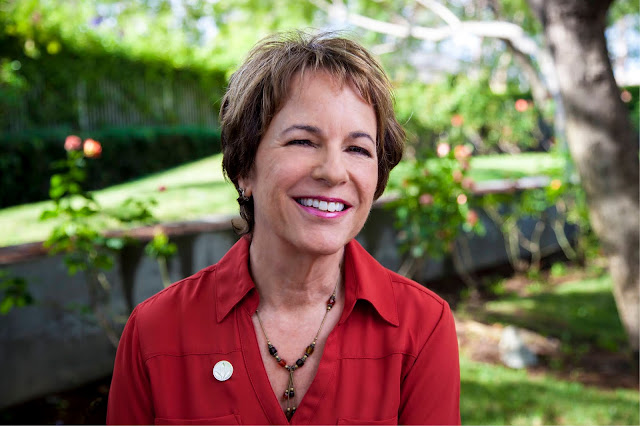 Many of us eat too much or eat too fast. We don’t eat enough fiber. We skip meals and then subject our systems to a gigantic plate of food. Considering how much use and abuse our digestive systems have to withstand, it’s a wonder we don’t suffer more than we do. Gas, bloating, occasional heartburn, or “having a hard time going”— these common digestive disturbances can often be relieved with some simple diet and lifestyle changes.

Let’s look at what you can do to ease any strain on your digestive system.

Gas production is actually a normal part of the digestive process and, unless it’s excessive, it usually indicates a healthy intake of fiber and a well-functioning digestive tract. Most foods that contain carbohydrate—anything from beans to bagels—are not completely broken down during the digestive process, which means that some partially digested carbohydrate travels into your lower tract. There, the resident bacteria take over, producing gas as they complete the digestive process. The average person passes gas about 14 times a day, releasing about a half liter of gas in the process. Foods like cabbage, beans and broccoli are often called out as major gas- producers.

If you have gas:

Rather than eliminating ‘gassy’ foods like beans, cabbage or broccoli, try eating small amounts of these foods over several days to give your system time to adjust.

Try soaking beans overnight in water, then cooking in fresh water the next day.

Bloating is often described as a ‘puffed up’ sensation that comes on rather quickly, mostly in the upper abdomen right after eating. It’s often the result of air that gets trapped in your digestive tract, which can come from a surprising number of sources. Often, it’s simply a matter of swallowing a lot of air while you eat, which can happen if you eat too fast or do a lot of talking while you’re chewing. You also swallow a lot of air when you chew gum, or when you drink carbonated beverages, too. Some people get that bloated feeling when they eat a rich meal –fat delays the time it takes for food to leave your stomach, so it can leave you feeling uncomfortable. Of course, there is also the possibility that you have a food allergy or intolerance that leads to gas and bloating, but that’s best determined by your doctor.

If you have bloating:

Heartburn is a bit like a plumbing problem in your digestive tract. At the bottom of your esophagus – where it meets the stomach – there’s a ring of muscle that is designed to snap shut after food enters the stomach. But sometimes the muscle doesn’t quite close all the way.

As a result, stomach acid can back up into the esophagus, causing irritation. Spicy foods, greasy foods, alcoholic drinks and large meals can all contribute to occasional heartburn. You’re also more likely to get heartburn if you lie down too soon after eating. And, if you’re overweight, you’re more likely to develop heartburn, too, since excess weight around the middle puts upward pressure on the stomach.

If you have occasional heartburn:

 Tomato products and spicy foods – all of which contribute.

 Reduce the size of your meals.

 If you’re overweight, work on getting your weight down.

 Try not to lie down for a few hours after you eat – sit upright or take a walk instead.

Irregularity is one of the most common digestive complaints—and it’s also one of the most misunderstood. Many people think if they don’t visit the bathroom on a daily basis, they’ve got a problem. But if things are moving smoothly—whether it’s three times a day or three times a

week—you probably don’t have anything to worry about. On the other hand, difficult or painful bowel movements can signal constipation. Lack of fiber, inadequate fluid intake and inactivity

If you are irregular:

 Keep your fluid intake up. You do obtain some fluid from watery fruits and vegetables,

but make a point to also drink fluids throughout the day

As always, if you are suffering these problems chronically, you should seek medical advice.