GET READY TO BE CHARMED! 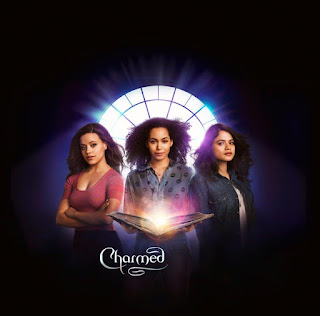 The Power of Three is summoned back to television screens with the all-new Charmed on Blue Ant Entertainment. But while it still has all the witchy elements that held viewers spellbound to the show’s previous incarnation, the up-and-coming series reveals a few new things that are sure to enchant audiences all over again. Here are just some of them: 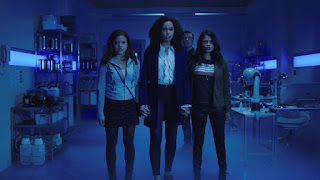 Mel is a graduate student at the women’s studies department headed by her mom at Hilltowne University, while Maggie is a freshman looking to join a sorority—much to her sister’s dismay. Macy, on the other hand, happens to be a brilliant geneticist. The reimagined series brings the Charmed Ones together after a mysterious incident at home leaves their mother dead. 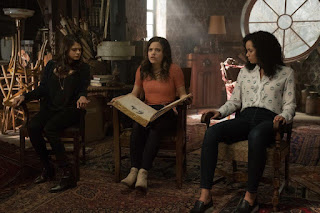 At the wake of their mother’s unexplainable demise, the sisters begin exhibiting strange supernatural abilities. Mel, the second of the three, can suddenly freeze time, while the youngest, Maggie, freaks out when she starts hearing the thoughts of anyone she comes in contact with. Macy, too, is left baffled after somehow throwing and breaking an object with just her mind. The sisters learn later on that their magical abilities grow by tenfold when they join together to invoke the Power of Three. 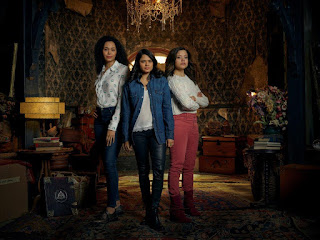 Women empowerment takes a more sinister turn in the new Charmed when Mel and Maggie receive a text from their mom to rush back home—only to discover her lifeless body at the bottom of a broken attic window. The sisters are distraught, but Mel becomes consumed by it and starts shutting Maggie out. What’s more, Macy appears out of nowhere claiming to be their sister, and also gets shut out.

As their latent powers begin to unravel and demons start appearing at their doorstep, the Vera sisters soon realize that to uncover the truth behind their mother’s death, they must accept their destiny and act as one.

Will the Charmed Ones learn to find strength not just in their differences but also in the bond of their sisterhood? Charmedpremieres on October 16, Tuesday, at 9:45PM (8:45PM JKT/BKK) on Blue Ant Entertainment.