MY CITY, MY SM, MY ART BOOK EXHIBIT AT SM CITY MARILAO 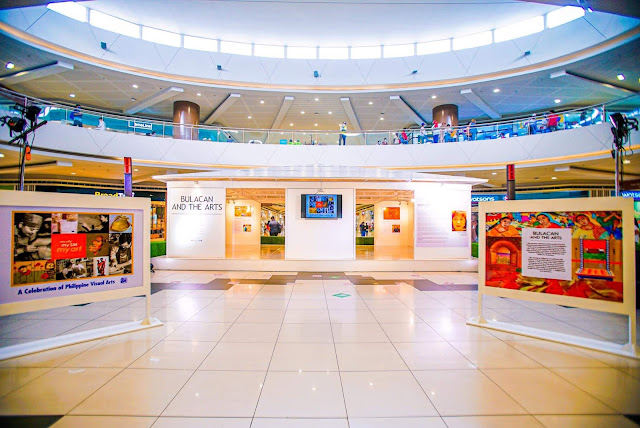 SM celebrated the life and works of some of the country’s most fascinating visual artists during the recent My City, My SM, My Art book exhibit at SM City Marilao.

The exhibit featured pages from the book, a compilation of the My City, My SM, My Art campaign highlighting the best of Philippine visual arts – painting, sculpture, printmaking, photography, and filmmaking. During its three year cultural journey from 2016-2019, My City, My SM, My Art featured masters, modernists, and millennials in a roadshow around the SM Supermalls as far north as the Cordilleras and as far south as General Santos. 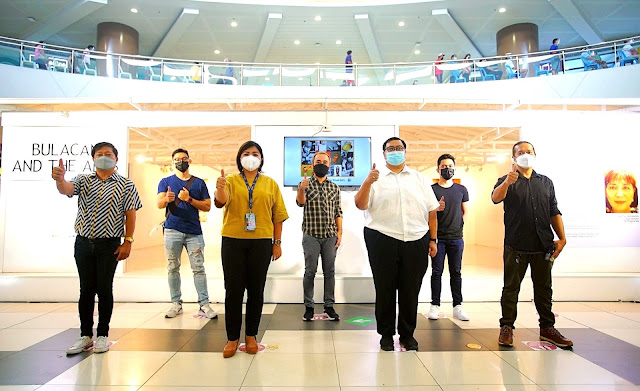 During the exhibit, mallgoers had a rare glimpse of the book at the My Art house, which is inspired by Luzon’s Bahay na Bato. The larger than life book pages showcased the life and works of the National Artist for Visual Arts Jose Joya, who pioneered abstract expressionism in the Philippines. Likewise, it also featured the works of influential master artist, Angelito Antonio and other Bulacan based artists like versatile metal sculptor Roen Capule, paper cut artist Ebony Paguia- Hermogenes, young artists that are part of Bulacan’s vibrant art scene, Rommel ‘Yao’ Sampana and Francis Eugene Andrade, talented book illustrator, painter Juan Nathaniel Rañola III and Focus Bulacan, who were featured in the My Art stop at SM City Marilao in November 2016. 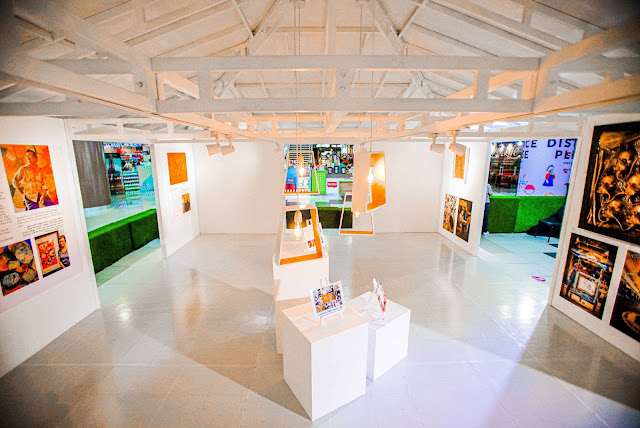 The exhibit also featured a capsule collection from selected My City, My SM, My Art Bulakeño honorees like Roen Capule, Francis Eugene Andrade, and Focus Bulacan Group. The My Art capsule exhibit provided the audience a visual interpretation of the “new normal” while capturing human experience during 2020 community quarantine.

Visit https://mystorymysm.com/mycitymysmmyart/ and https://www.youtube.com/MyCityMySMMyArt to learn more about the My City, My SM, My Art campaign.

Diabetes: a deadly but controllable disease Score these Stylish Eyewear from MetroSunnies and get up to 80% discount this Shopee 8.8 Sale