MyPhone gives back to Ka-Tropa in a 3-day sale 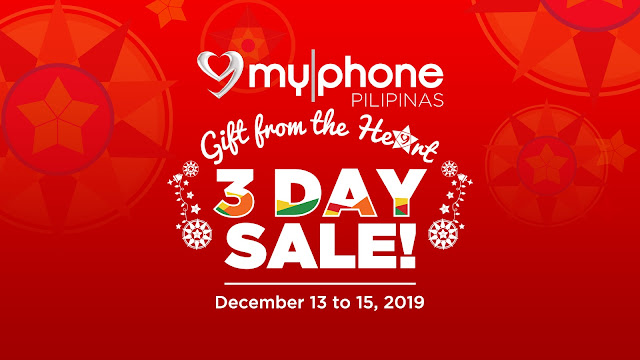 MyPhone is set to conduct a 3-day sale on select MyPhone Concept Stores nationwide on December 13 to15 following the success of the recent #GiftFromTheHeart Warehouse Sale happened in Bicutan, 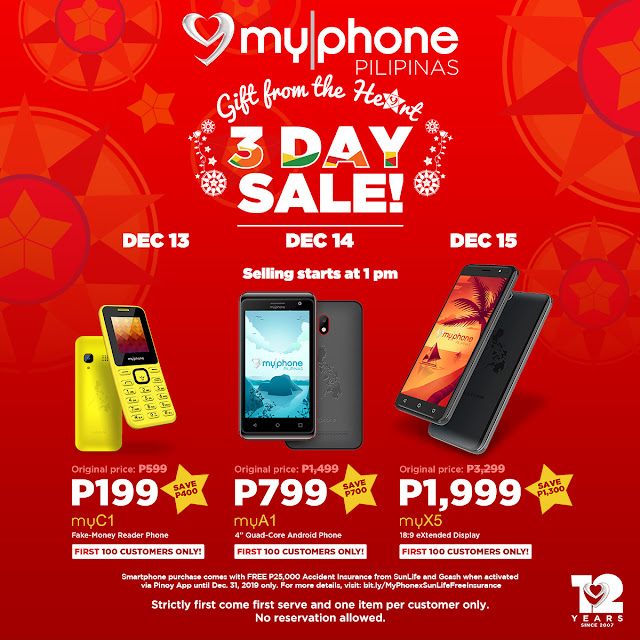 “Since it’s almost Christmas, we want to really make them happy by providing products at a discounted price,” he said. “Although some really can afford it already because of the bonuses they get, we still try to offer it as affordable as possible,” he added.

Yruma also said that products on sale are perfect #GiftFromTheHeart this Yuletide season.

Every purchase of MyPhone smartphone still comes with FREE P25,000 Personal Accident Insurance from SunLife Philippines and GCash when activated via Pinoy App, the pre embedded app on everyMyPhone smartphone.