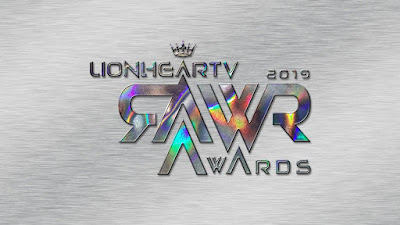 The yearly RAWR Awards is back! The online-driven and fans-empowered award body is the brainchild of LionHearTV.net.

Its fifth edition and voting are all-set to conclude on November 2.

This year, in commemoration of the site’s 11th anniversary, RAWR Awards has 23 awards up for grabs. The awards are under three classifications–Cub Awards, Lion Awards, and the Pride Awards, respectively. 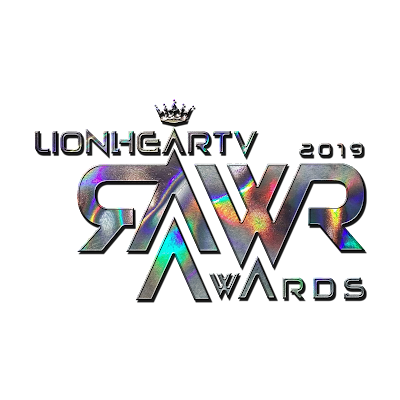 LionhearTV’s RAWR Awards honor and recognize the Best and the Brightest in the Philippine Entertainment industry every year.

Score up to 50% off on Coffee Machines and Accessories! SENIORS SHOW OFF HARMONY DURING CHRISTMAS CAROLS AT SM CITY SAN JOSE DEL MONTE