It was a synergy of cultures as SM Malls in Marilao, San Jose Del Monte, Pulilan, and Baliwag recently commemorates the 73rdanniversary of United Nations Day.

SM Malls in Bulacan were instantly transformed into palette of hues as thousands of kids dressed up in their national costumes with their colorful flags. 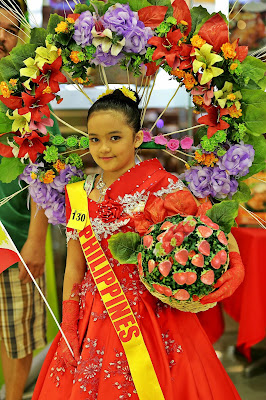 During the celebration, participants performed traditional song and dance numbers, showcasing the culture and tradition of different countries. United Nations celebration also proved to be a treat to shoppers and participants as spectacular prizes and awards were given.

United Nations Day is one of the many exciting activities of SM Supermalls in honor of the intergovernmental organization that promotes human rights, social and economic development, and world peace. Each year, SM Supermalls organizes variety of events to mark UN Day. Activities range from film and art exhibitions, costume contests, symposiums to series of culture appreciation for students.