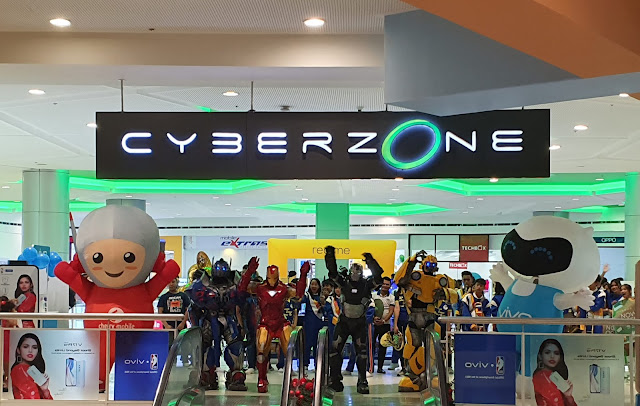 SM City Baliwag celebrates another milestone in providing great shopping experience, in the field of tech and gaming with the recent unveiling of Cyberzone’s newest logo, back to back with a huge ML Tournament attracting up to 160 gamers in the province.

Igniting the celebration are unique activities highlighting SM Cyberzone’s evolution throughout the years. To share the milestone among shoppers, SM City Baliwag throws an ML tournament, a popular online game among today’s generation. At least 32 teams composed of five members each competed against the battle to become the ultimate ML Masters. 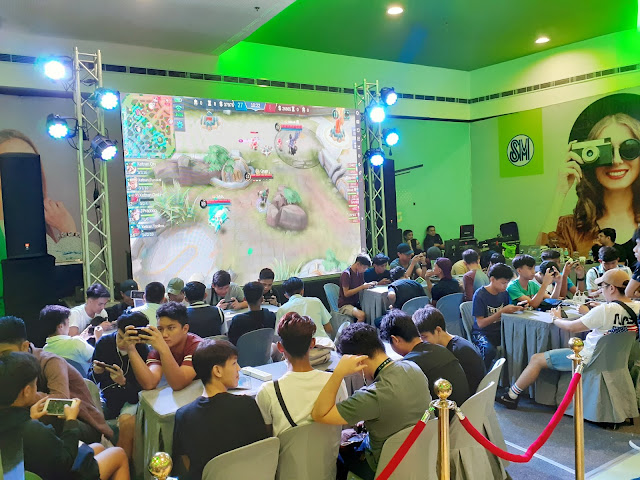 As a treat to shoppers, a fun meet & greet with cosplay characters was likewise held featuring the iconic Bumblebee, Optimus Prime, Iron Man among others. Mascots of different gadget brands also joined in the fun to the tune of festive sounds played by kids’ marching band to serenade throng of mallgoers.

The relaunch follows series of successful revelations slated in the province of Bulacan with Cyberzone’s latest logo intro at SM City San Jose del Monte last June 30. Prior to this, a launch at SM Mall of Asia in Pasay City took place on April 26 this year. 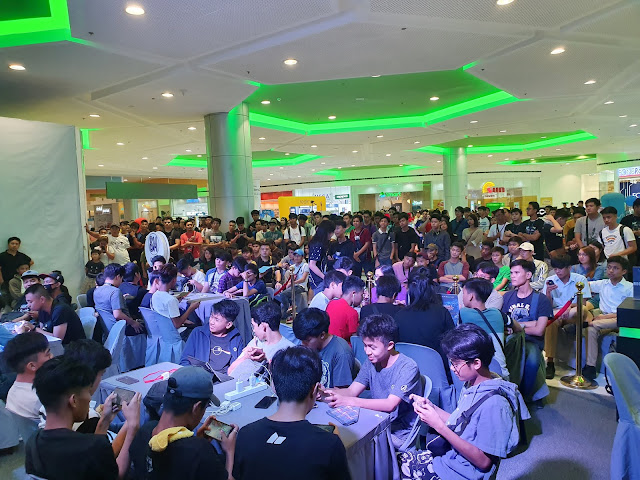 With the revelation of SM Cyberzone’s new logo comes the commitment to stay on top in terms of providing the latest gadgets at great quality and best price points. The tech brand’s new look and innovative logo that exhibits a sleek and minimalistic approach, perfectly represents the tech brand’s seamless status as the go to place for all the tech and gaming needs to fit everyone’s lifestyle.

Experience Cyberzone’s rebirth today and get the latest deals on gadgets and all things tech at the second level of SM City Baliwag.