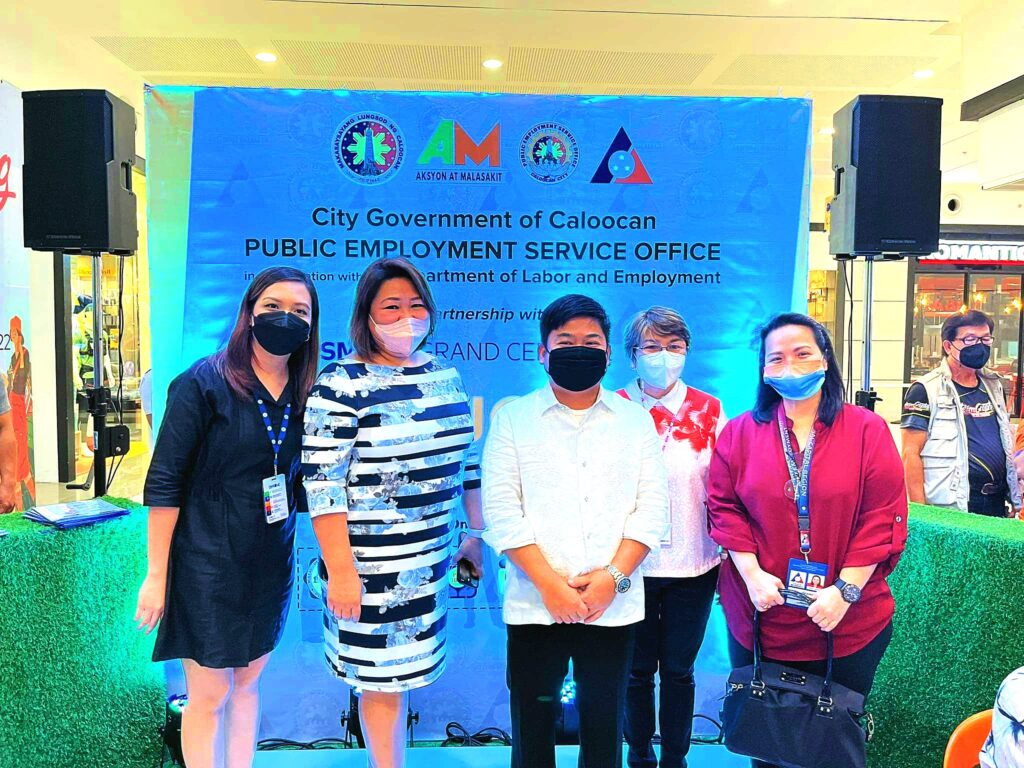 SM City Grand Central drew a big crowd of applicants during its Mega Job Fair held recently at the 3rd floor of the mall.


The Mega Job Fair, which was organized in close coordination with the City’s Public Employment Service Office (PESO), Department of Labor and Employment (DOLE) CAMANAVA Field Office and Philippine Overseas Employment Administration (POEA), attracted a total of 946 job applicants. The Local Government of Caloocan in collaboration with SM City Grand Central hopes to generate as many jobs as possible for its resident as it showcased career opportunities spanning a wide cross-section of industries, career fields, and salary levels.

SM City Grand Central Mall Manager Jacqueline Santos shares that the recent job fair is one of the many ways SM Supermalls does its share for the community while supporting the National and Local Government’s initiative of providing a full, decent, and productive employment for every Filipino.

Jollibee to Open in the Heart of Times Square, New York on August 18 PLDT, Smart empower employees through wellness initiatives