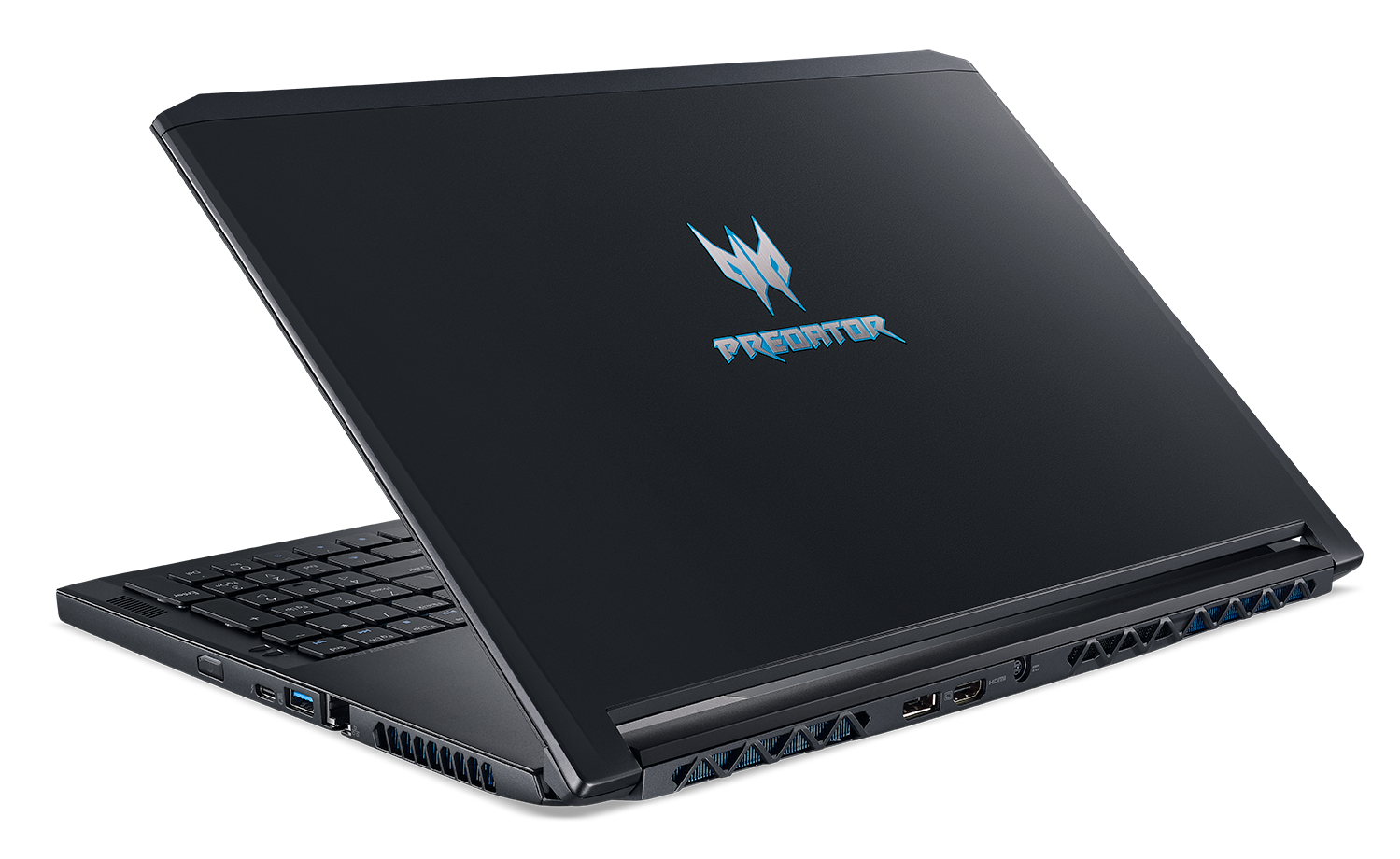 “When we engineered the Triton 700, we really took into consideration the needs and wants of gaming enthusiasts,” shares JB Aquino, Marcomms Lead, Predator Philippines. “Extreme performance was a given; on top of that we made sure that the Triton 700 was conveniently portable and housed in one robust yet refined machine.” With the launch of Predator’s newest stalwart, it aims to provide gamers and enthusiasts a lightweight and elegant option for intense gaming. Customers can choose between a Triton 700 laptop which bears NVIDIA’s GeForce GTX 1060 or the newest GeForce GTX 1080 with Max-Q design. 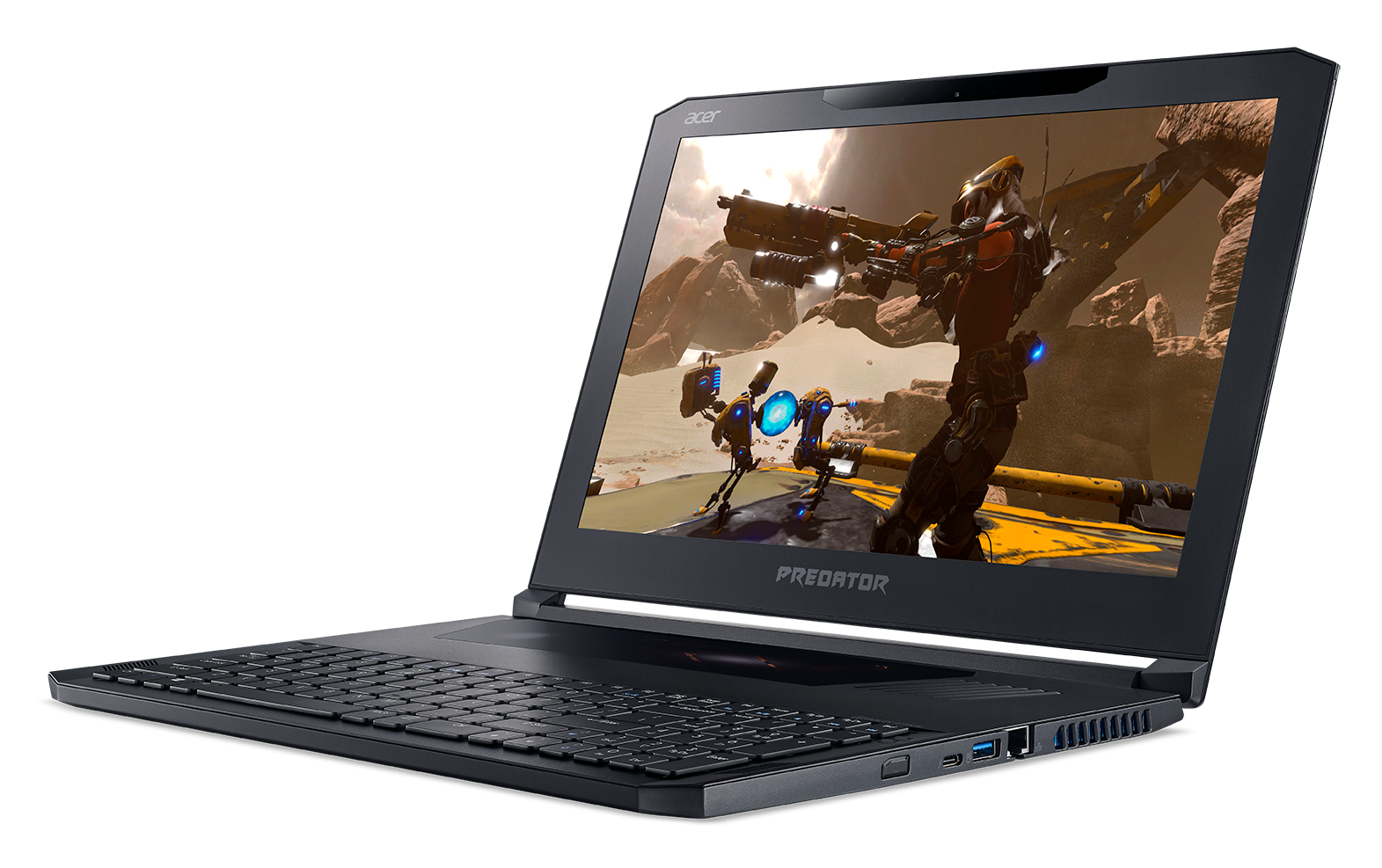 The latest GTX 1080 promises ultra-smooth visuals and extreme overclocking speed potential. Screen tearing and stuttering are effectively minimized and eliminated thanks to NVIDIA G-SYNC which matches the refresh rate of the Triton 700’s 15.6″ FHD display with the GPU. It is also powered by the elite Intel i7 processor so processing speed is at an optimum ensuring excellent performance clock for clock.

Cementing Predator’s status as the leading producer of gaming laptops with the best cooling systems, the Triton 700 boasts an advanced thermal design which guarantees constant high performance. The unit cools without bulk as it is equipped with twin Aeroblade 3D fans which sports the thinnest blades out in the market at 0.1mm. This gives users 35% improved airflow throughout the computer. Connected to these are a whopping six heat pipes and four heat syncs that support hyper-efficient cooling throughout the machine’s key components as hot air is expelled.

The outside layout of the unit is just as fantastic as its insides. At a Z-height of 18.9mm, the Triton 700 is sleek enough to be trotted anywhere extreme performance is needed. 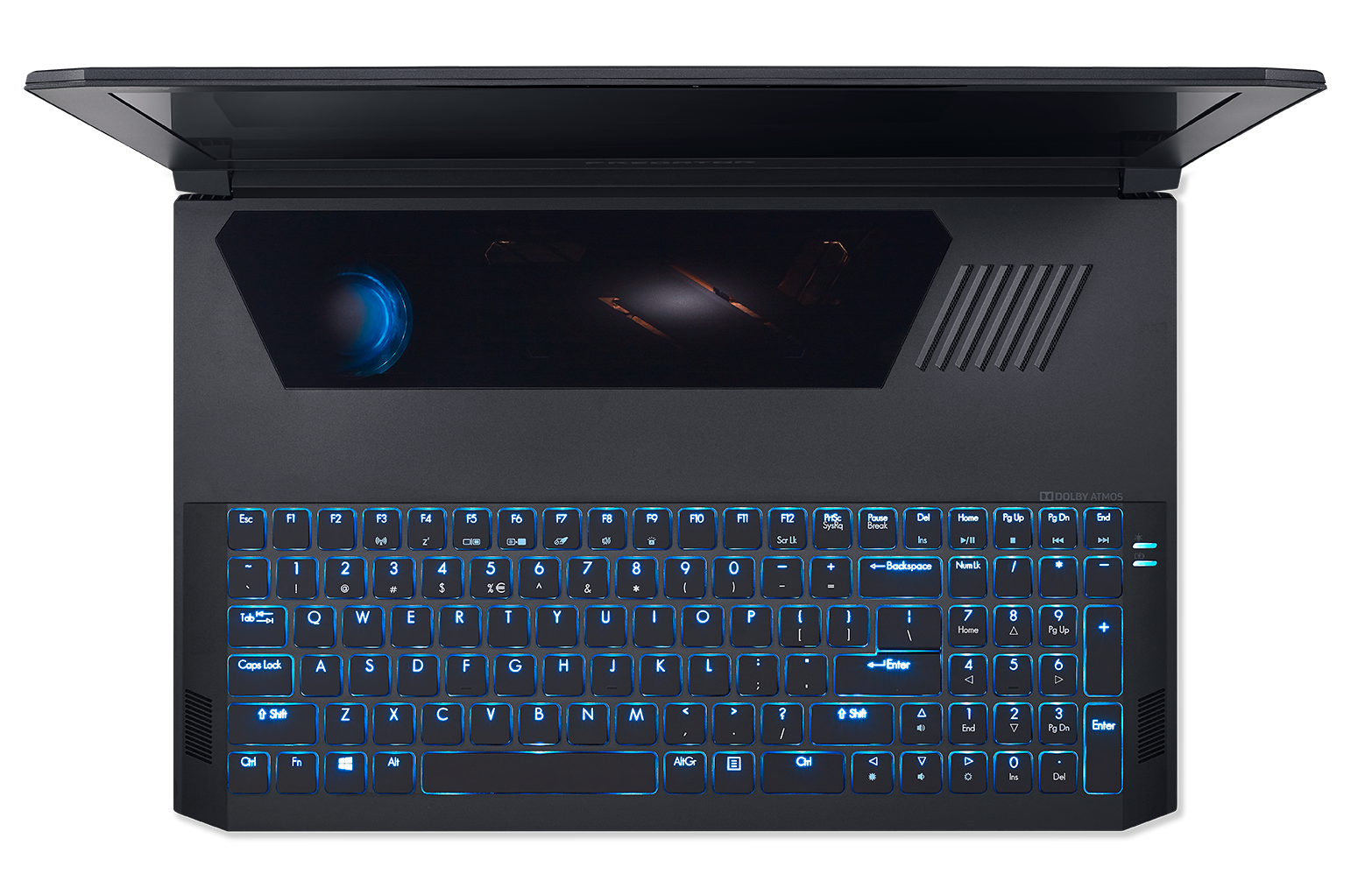 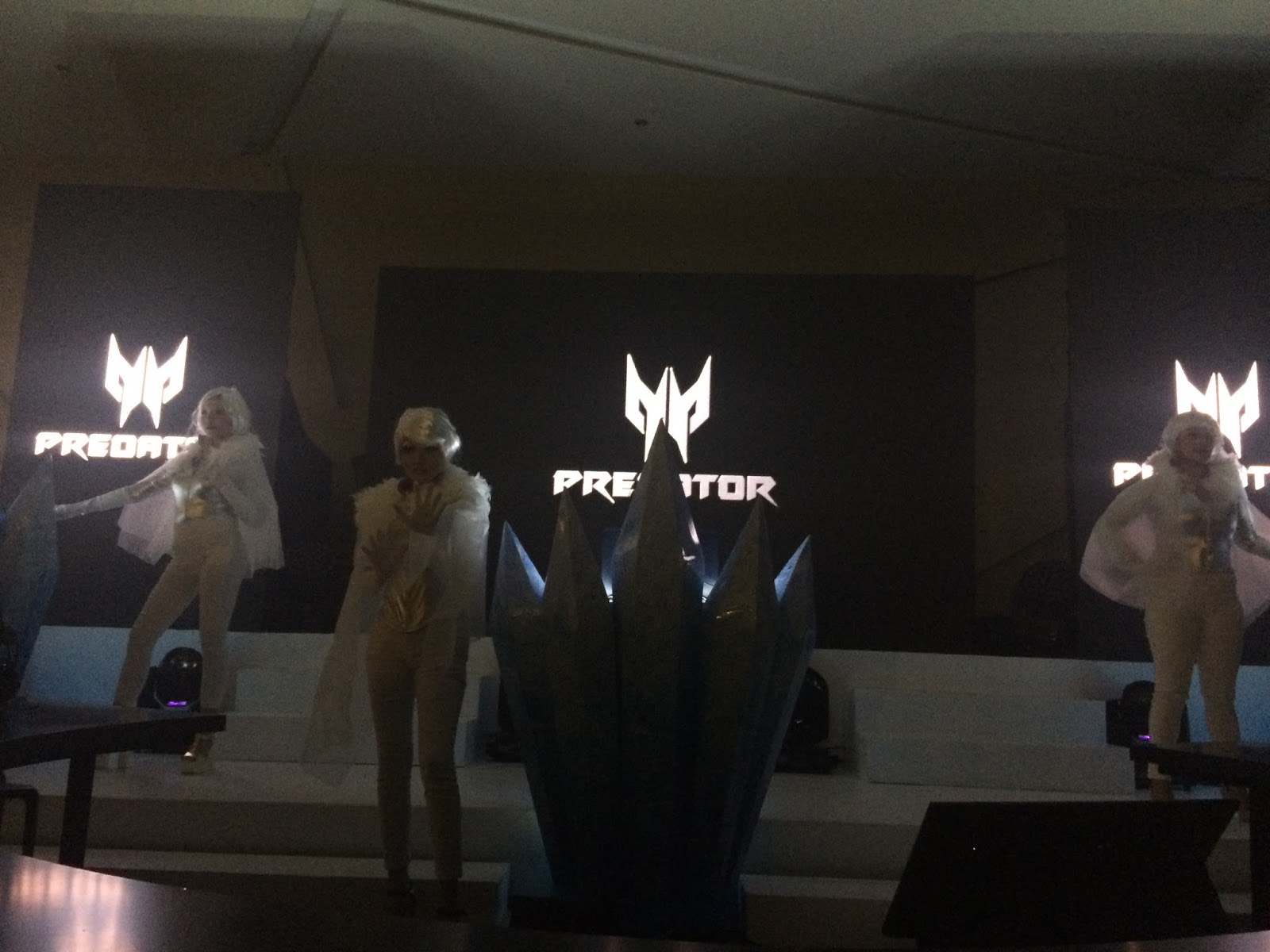 The Full HD screen promises to reflect to users the stunning visuals extended to them by the system’s VR ready GPU and processor while surround sound is more than possible through Dolby ATMOS for an immersive gaming experience.

Its low-profile mechanical keyboard sports slim keys and is RGB Backlit which means key luminescence is efficient and backlight colors are customizable. 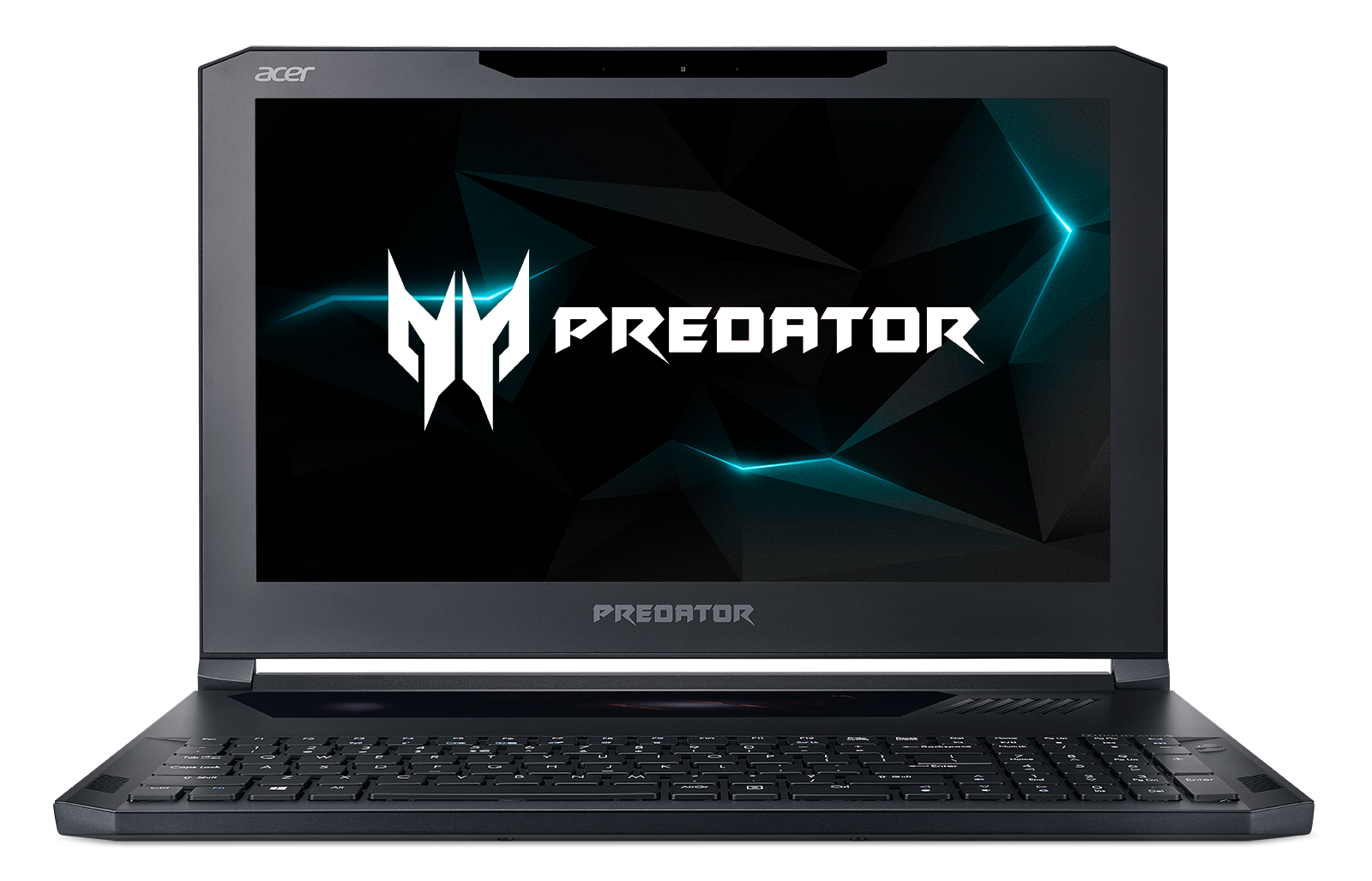 Corning Gorilla glass glazes the front of the keyboard for the precision touchpad, which also provides a window to the device’s cooling system.

With generous input/output ports placed on either side of the unit, gamers can enjoy the ease of connection for surround gaming up to three monitors Via Thunderbolt 3 or jump their internet connection via ethernet port.

“For heavy gamers looking to share the action with friends this is a dream come true,” enthuses Aquino. “With the Predator Triton 700, all these powerful components and convenient additions are in place, gamers no longer need to be glued to a desktop for a perfect gaming experience.”

The Predator Triton 700 GTX 1060 model retails at PHP 134,999.00. However, for a limited time, customers get an additional Predator Cestus 500 mouse and PHP 3,000-worth of Steam credits for every purchase of the unit. 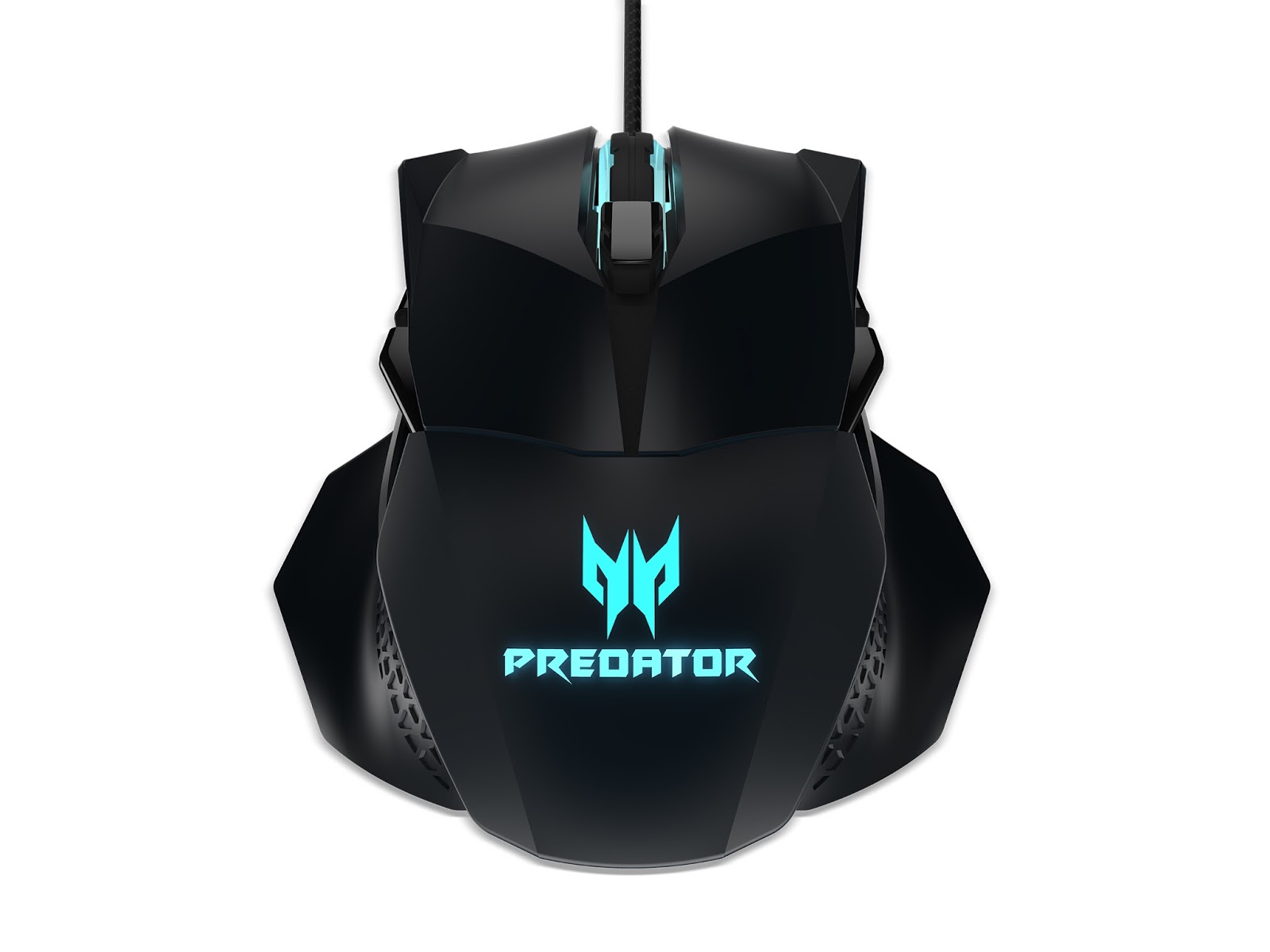 Meanwhile, interested parties may own the Predator Triton 700 GTX 1080 model for PHP 229,999.00. For a limited time, each purchase of this unit gives customers a Predator Cestus 500 mouse, a Predator Galea 500 gaming headset, and PHP 5,000-worth of Steam credits. 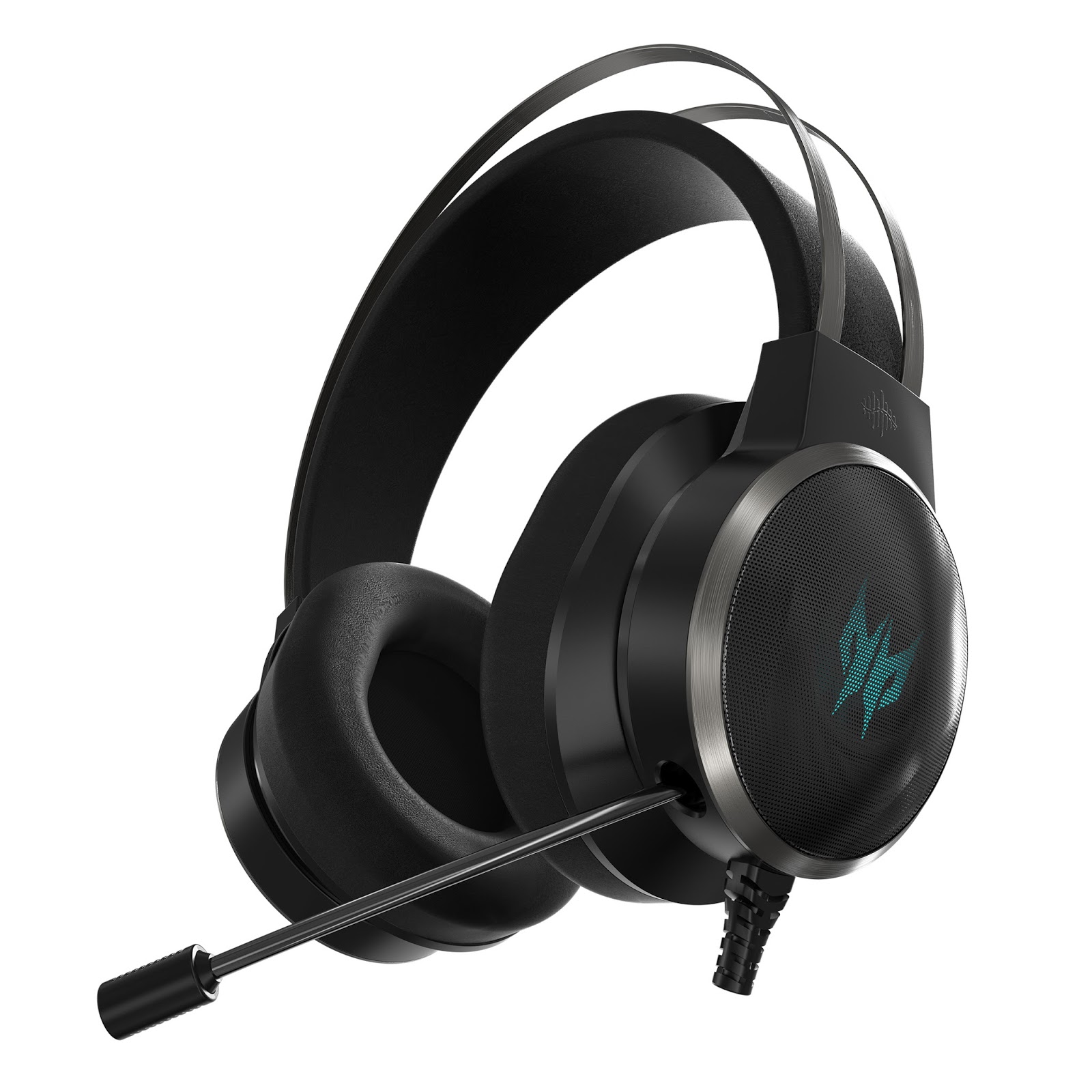 Both units will be available for pre-order online via partner re-sellers Columbia Computers, Complink, Concept Computers, Octagon, PC Corner, PC Express, Thinking Tools, and VillMan. Units can be expected to arrive from 30 to 45 days upon ordering.

To learn more about the Predator gaming system, go to the Facebook page @PredatorGamingPhilippines