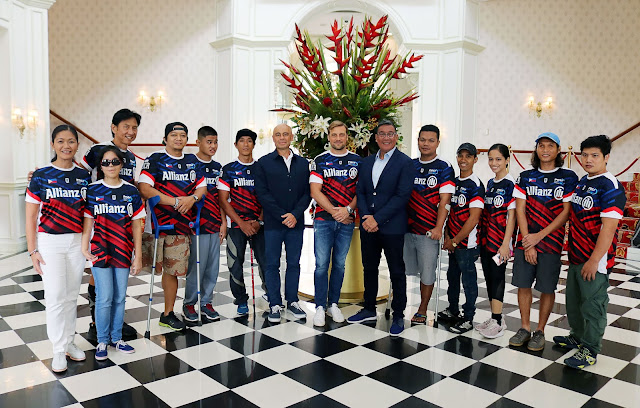 “Allianz has always believed in creating equal opportunities and encouraging people to meet challenges. This is why we have always been supportive of OCR in the Philippines. Entering into an agreement with the POSF furthers our support for these ideals,” said Allianz Philippines President and CEO Alexander Grenz. 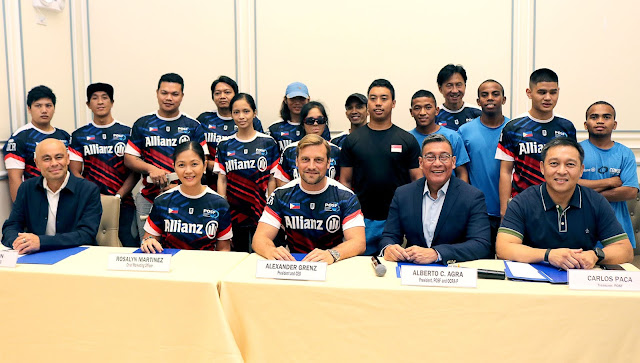 According to POSF President Alberto Agra, “POSF believes and advocates ‘building better humans’, which is the core value of ‘Olympism’. As such, we promote holistic development of our athletes. Partnering with Allianz PNB Life, in part, helps us achieve this mission. Looking after the welfare of athletes is our duty. POSF becomes more accountable by reason of our collaboration with our Official Life Insurance company.” Under the agreement between Allianz and POSF, the former will provide financial assistance that will be used for the development and welfare of the members of the Para- OCR NTP and NT.

Allianz will also grant life and medical insurance as well as travel insurance during the athletes’ training period. As part of their preparation, the NTP and NT will be training and competing here and abroad. 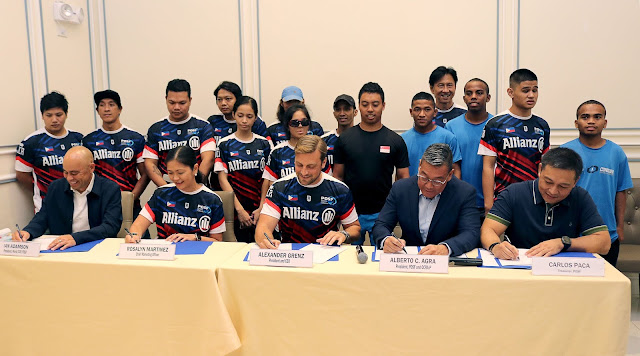 Globally, Allianz has always been committed to promoting inclusion, diversity, and excellence, both in the workplace and in the world of competitive sports. The company is an advocate of the Paralympic Movement in raising awareness of sports for people with impairment worldwide. It is likewise a partner of the International Paralympic Committee (IPC) since 2006.

“Our para-athletes have shown that no matter what one’s background or situation is, one can succeed. Allianz is one with the Filipinos in supporting them as they compete in a milestone event,” Grenz concluded.