CELEBRATE CHOCOLATE AROUND THE WORLD WITH SM SNACK EXCHANGE 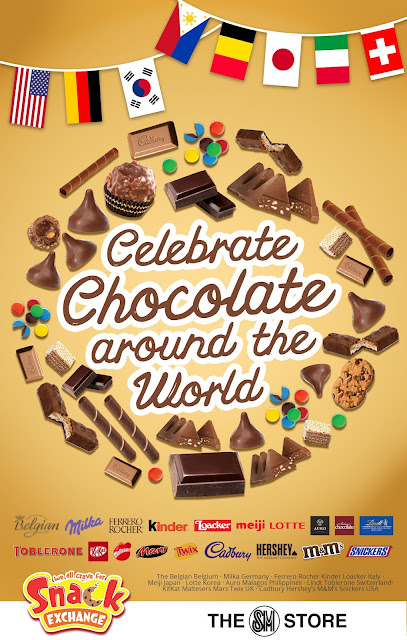 Chocolate was long considered as “Food of the gods”, a delicacy of the elite and believed in both mythical and medicinal as an aphrodisiac and energy booster around the world. The world’s love affair for chocolates started 5,000 years ago and has evolved from being a chocolate drink to chocolate bar.

This love affair continues today at The SM Store Snack Exchange, your one-stop shop for all your snack essentials. Here you can find a wide-variety of your favorite chocolates around the world – cream-filled bonbon to praline; from signature melt-in-your-mouth chocolates to single-source dark chocolate bar; and from colorful chocolate candies to fruit- dipped chocolate.

Take a chocoholic’s tour of the world through the Snack Exchange’s chocolate selection, and discover the different delightful and innovative ways each country celebrates chocolates.

 Switzerland is known for its cheese, mountains and its smooth and creamy milk chocolate. In 1887, after many attempts. Swiss chocolatier Daniel Peter created the original formula of what was to become the first successful milk chocolate. Before this, chocolate was not considered a delicacy, but was more of a nourishing medicinal food. Two ingredients, milk and cocoa butter, which makes the chocolate melt at body temperature, are a big part of the reason why Swiss chocolate is so famous. 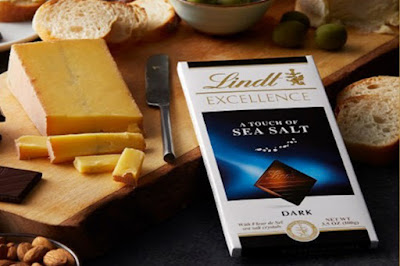 One can find premium Swiss chocolate brands at Snack Exchange – Lindt, which started in 1845 and has 370 shops around the globe; and Toblerone, the unique triangular shaped chocolate bar inspired by the Matterhorn, with its heavenly taste of Swiss milk, filled with natural honey, finest cocoa and almond nougat. 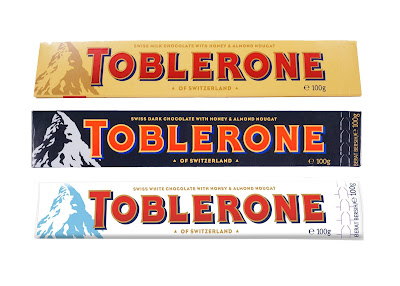  Belgium has been called the “Chocolate Capital of the World” and you can’t go to Belgium and not go to a chocolate shop. There are more than 2,000 around the country. Belgian chocolates are known to have a higher cocoa content, and filled Belgian chocolates such as truffles and molded pralines are very often in a fanciful shape and filled with butter creams and ganache.

 Italy is passionate about its cuisine as it is for its art and culture. What makes Italian chocolate so good is that Italians care so much about the purity of ingredients, and have amazingly combined the sophistication of dark chocolate and all the decadence of milk chocolate. 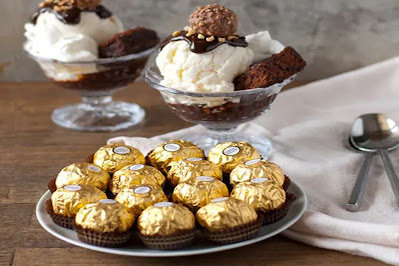 Discover this with the Ferrero and Nutella lines at Snack Exchange founded in 1942 by Pietro Ferrero, a Turinese milkman. He created the famous Ferrero Rocher, crunchy chocolate with hazelnuts on the outside of a wafer and a chocolate and hazelnut filling, wrapped in a gold paper.

 Britain has been a nation of chocoholics since the 19th century, considered the golden-age for cocoa-based creativity in the UK. It was during this time that Fry & Sons produced the first solid chocolate bar in 1847, and Cream Sticks, the first filled chocolate sweet in 1853; and Cadbury introduced Dairy Milk in 1905 using a higher proportion of milk. Soon, other brands like the 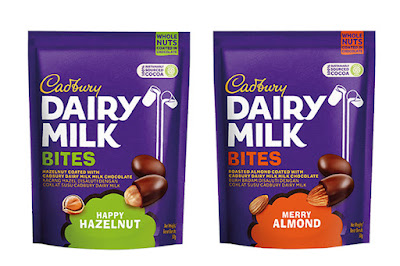 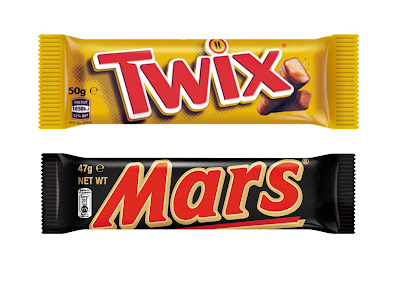  American chocolates are sweet and delectable, and in the US, are a way of saying “I Love You”. Chocolates were even considered comfort food for the masses, when Milton Hershey produced large-masses of chocolate milk bars known as Hershey’s Milk Chocolate or “The Great American Chocolate Bar” at an affordable price. During the World War, chocolates were being rationed with the soldiers. 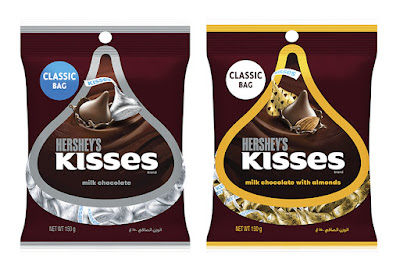  The Philippines was the landing point for cacao in Asia, making consummate Filipinos chocolate lovers. For generations, they enjoyed a piping hot chocolate drink with the tableya is a small chocolate tablet. Through the years, the government’s initiative to rehabilitate the cacao industry started in the emergence of small-scale chocolate makers like Auro Chocolate who created world-class bean to bar chocolate rooted in Filipino Heritage and traditions, and can be found at SM Snack Exchange. 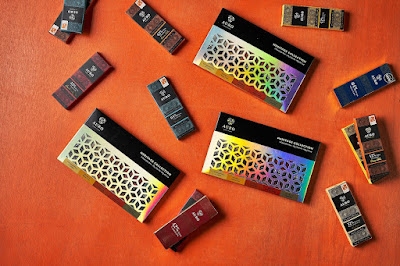 Other Asian countries have since developed their own chocolate treats, Japan has Meiji, with its bean to bar and organic chocolates for the health conscious; while Korea has Lotte’s Pepero, a thin cookie stick dipped in chocolate. More treats and snacks from Japan and Korea can also be found at SM Snack Exchange.

Shop and celebrate Chocolate Around The World at The SM Store Snack Exchange in SM City Marilao, SM City Baliwag and SM City San Jose Del Monte. Also available online at https://www.thesmstore.com/collections/snack-exchange  or order via The SM Store Call to Deliver services at #143SM (#14376) and have a personal shopper assist you. For more updates and exciting deals, follow The SM Store Snack Exchange or checkout their online Catalog in Viber https://bit.ly/3aXdXax.