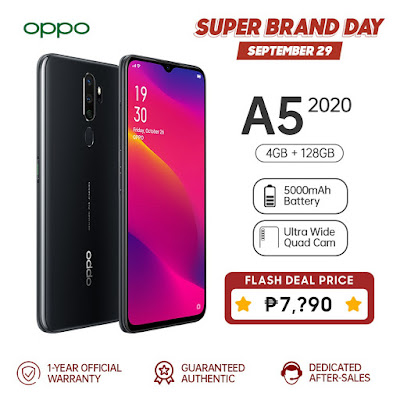 Oppo has helped change people’s perception about the quality of Chinese Android phones and its design and cameras are better than what people are expecting of them. They are the best alternative especially now that the competition is becoming increasingly unaffordable. 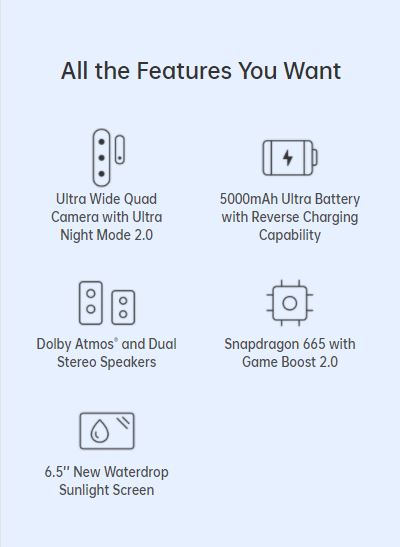 Thanks to increased research and development, it made advanced products to change the previous impression around the world. More premium appearance, faster face unlock and better battery life are just some of the reasons for switching. Take the example of the A5 2020 available on the online selling platform Shopee. 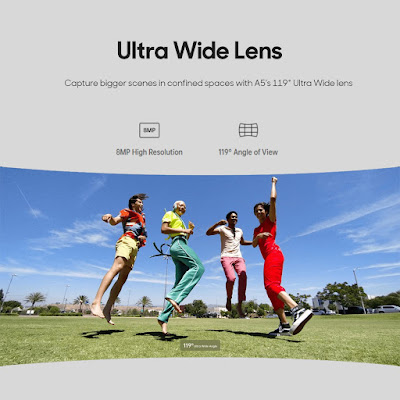 It has cameras for every occasion. Five in fact. It boasts of a 12MP rear main lens for high photo resolution. Utilize the Ultra Wide 119° rear lens when you’re into panoramic pictures. Two lenses at the rear provides artistic portrait effects. And lastly, a 8MP front lens with AI Beautification that identifies ages automatically & smoothes different skin tones according to gender, and adjusts pictures based on current beauty trends.


Due to its EIS (Electronic Image Stabilization) with intelligent technology and an internal gyroscope, shaky videos are a thing of the past. Now you’re free to walk, run, or ride in a vehicle and maintain that perfect capture. 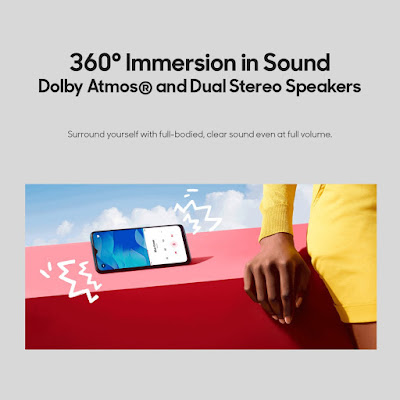 Imagine Dolby Atmos speakers on your smartphone and two speakers instead of only one delivering full-bodied, clear sound even at full volume. Dolby Atmos adds another dimension to surround sound and also transports the listener right into the movie. 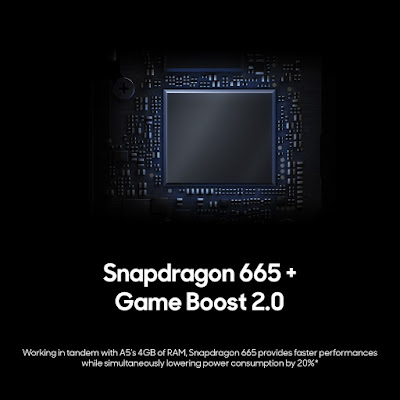 128GB of ROM are more than enough for all of your apps and games, and you’ll be able to record up to 20 hours of video clips before it fills up. Even if you plan on keeping your phone for the next 3-to-4 years, it’s unlikely that you’ll ever need to worry about storage during that period. 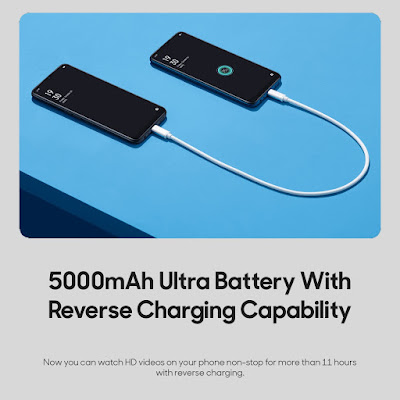 It’s one thing to have 5000mAh Ultra Battery, but reverse charging other devices, that really is the icing on the cake. Just plug in an OTG cable and you’re good to go.

As mentioned before, this phone looks awesome as it takes everything to another dimension. It has a 3D ergonomic body for a better grip and thinner visual appearance in addition to its assortment of color gradients inspired by nature. Still on the looks division is the redesigned Waterdrop Notch making the display even larger. 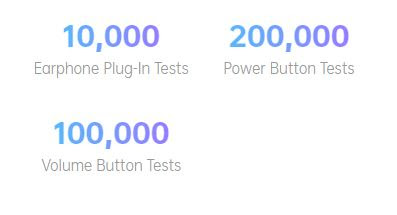 The phone’s beauty is matched with equal durability since the volume button, power button and even the earphone plug has been tested to last well beyond the phone’s usage lifecycle.


Here’s the good news, this phone is now discounted at 18% off. That’s Php 8,990. Visit the Official Oppo store for more of their products.
Download the Shopee app for free via the App Store or Google Play.