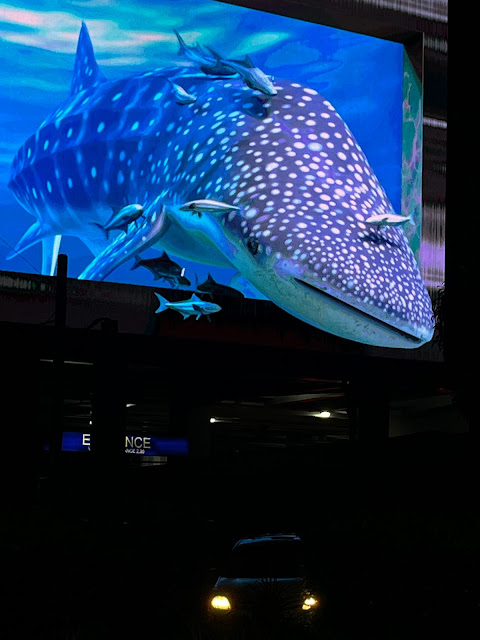 SM Supermalls celebrates not just joyful, but also fun, immersive and experiential holidays. This year, we take you to the deep oceans with SM Megamall’s first-ever 3D Whale Shark LED billboard, see the Northern lights at the Aurora Trail of SM City North Edsa, Sparkle at the Light show and Holiday fireworks at SM Mall of Asia, enter the Golden gateway of SM Aura Premier and explore the outer space at the Mega Space Odyssey.

The illuminating lights of the Aurora Borealis is at the North this Christmas. Walk and indulge in a family friendly immersive experience at the Aurora trail ascending the giant holiday tree with a magical array of lights, forestry, rein-bears & holiday polar express.

Travel to majestic galaxies in outer space and take photos and videos with your space explorer friends. Experience the first-ever immersive 3D LED tunnel in Manila on October 21 to December 25 at the ground level Mega Fashion Hall (at the back of the Giant Christmas Tree).


SM Supermalls introduces the new 3D technology along EDSA by screening a hyper-realistic 3D Whale Shark at SM Megamall’s LED billboard. Bringing you the first in the Philippines, High-Definition Immersive content at the heart of the bustling metropolis. Netizens are awestruck of a larger-than-life Whale Shark peeking out of a digital billboard spanning over 2,000 square foot. The Mega Whale Shark was first teased on April 27 but customers, tourists and motorists can catch the short preview every 15 minutes starting April 28 at peak hours from 12nn to 10pm daily. Watch out for the new 3D content this Christmas. The Philippines has the 2nd largest population of whale shark in the world at over 1,950. 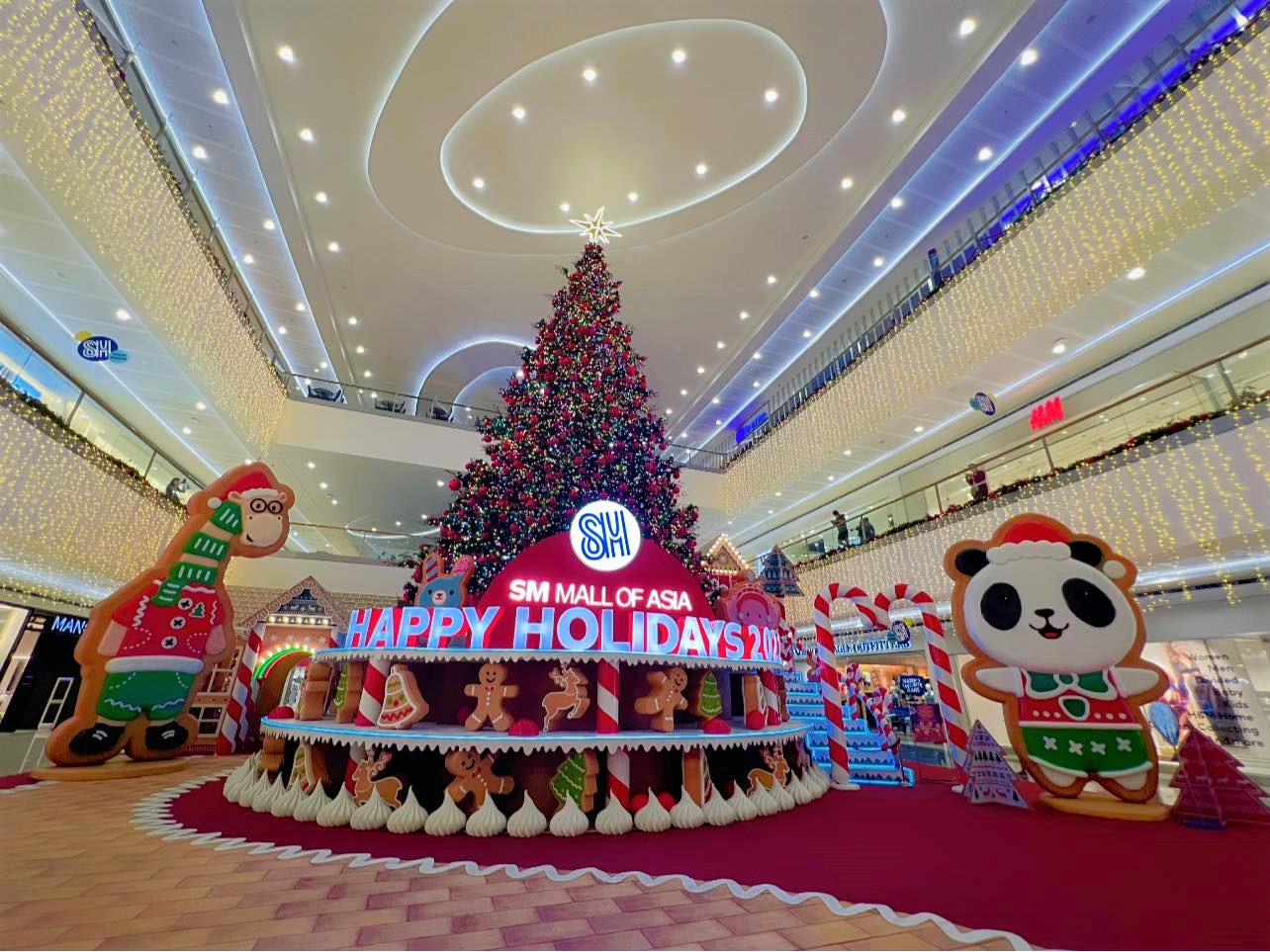 
Feel the Christmas spirit as you watch the brightest and merriest indoor Christmas tree music and lights show. Be in awe as you watch over one hundred thousand lights set to music. Catch the show DAILY, every hour from 10am to 10pm until end of December at the Central Atrium. 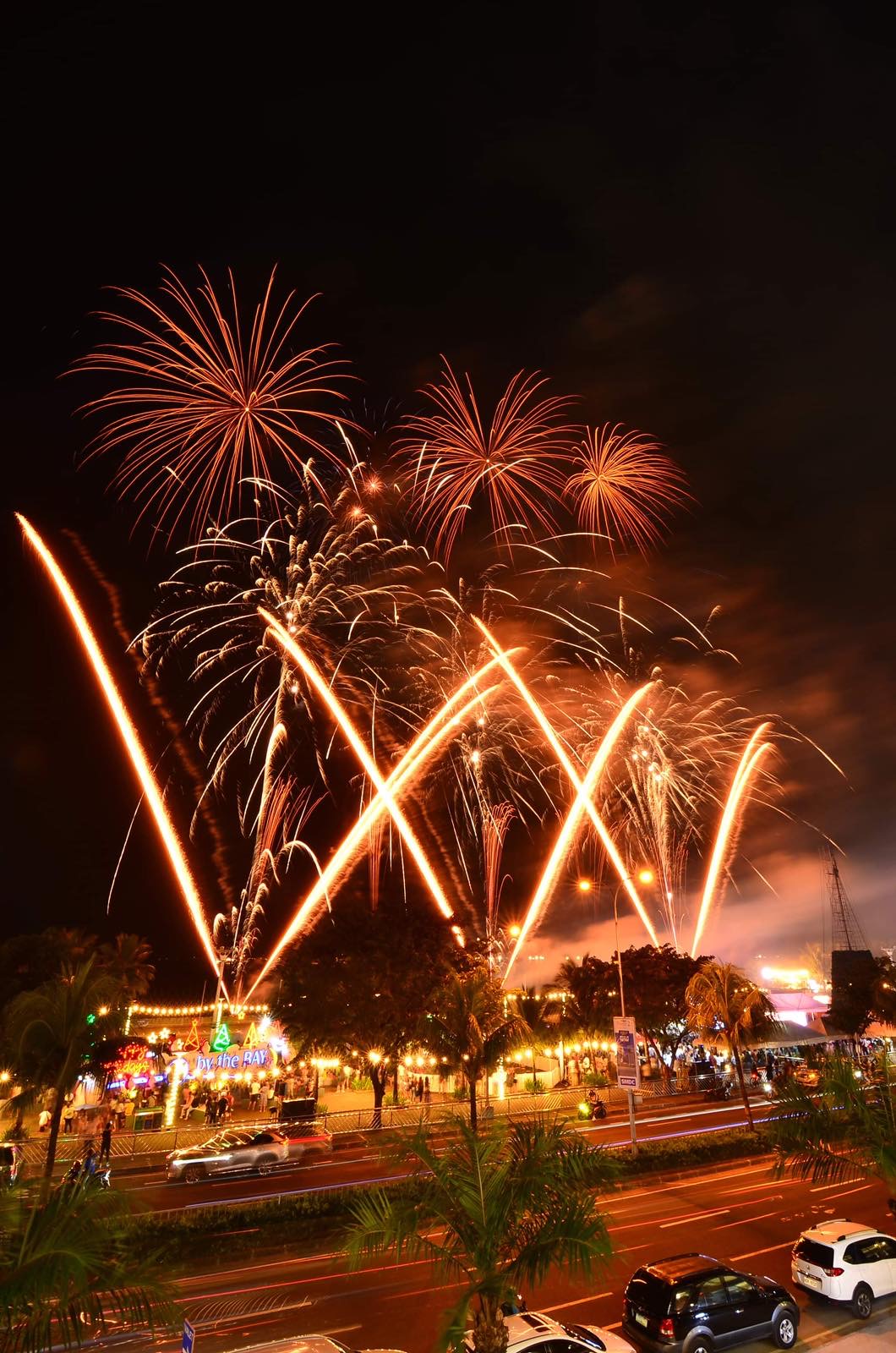 Holiday Fireworks, Mall of Asia
Enjoy the most awaited and better than ever fireworks display at the MOA Complex every Friday and Saturday from November to December 2022. Make sure to experience this magical moment with your families and loved ones.

Tucked behind the giant Christmas tree is a golden gemstone-shaped immersive experience. In partnership with global smartphone brand TECNO Mobile, technology and art meet to transport all who enter this enclosure into scenes of an opulent holiday palace and fantastical golden worlds. Simply present PHP 1,000 in single or collected receipts and enter a whole new world filled with glitz and glamour.


The theatrical room isn’t the only technological experience the mall has. Equally spectacular is a choreographed light and sound display at SM Aura Premier’s Skypark at Level 5. Visitors of the Skypark enter a space with tall tree-like sculptures made of strings of lights. As they go through a forest of lights, a jaw-dropping musical show will entrance and excite them. Visitors can stop and enjoy the choreographed audio and visual performance at 7pm on all Sunday nights of December, including December 25th itself.

It’s a Happy Christmas at SM Supermalls! With 5G and 4L, Will A Driverless Port Far Away?