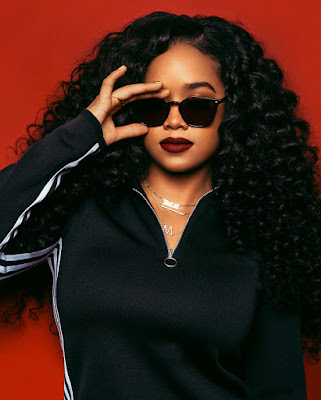 Fresh from reaping various accolades and wrapping up the first part of the sold-out I Used to Know H.E.R. Tour, two-time Grammy winner H.E.R. has recently released a soulful single called “Comfortable.”

Produced by DJ Camper with additional backing vocals from Anthony Clemons, Jr., the latest jam from the Filipina-American R&B star showcases a more stripped-down approach reminiscent of her early releases. The earnestness of her lyrics, paired with the sultry mood of the song, arrives with captivating grace beyond her years—a quality that makes “Comfortable” a standout.

The newest track from the singer-songwriter and multi-instrumentalist has recently earned positive reviews from music publications. Hypebeast praised its “return to fundamentals,” and went on to acknowledge, “the right amount of modern production cues crescendoing by the song’s end.” 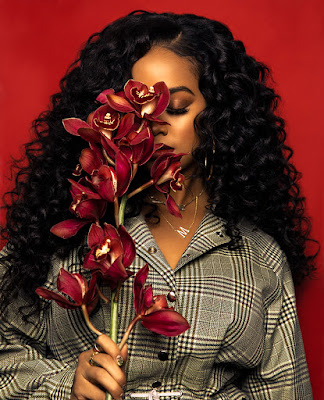 The song is also part of the official soundtrack of The Photograph, starring Emmy and Golden Globe nominee Issa Rae and Lakeith Stanfield.

“Comfortable” follows a handful of tracks released in previous weeks, which includes “Sometimes,” a heartfelt ballad that H.E.R. performed during the 2020 Grammy Awards Ceremony where she was nominated for five major awards, and “Slide,” a chart-topping urban radio hit featuring California-born rapper YG.

H.E.R.’s “Comfortable” is now available on Spotify and other music streaming/download platforms worldwide.