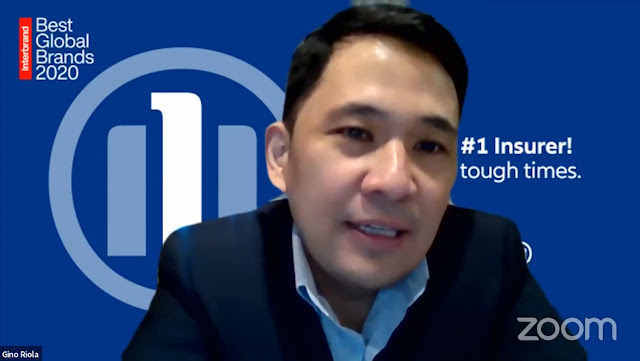 While many Filipinos have taken up biking during the pandemic, rider education and awareness are still needed to position it as a viable alternative transport solution.

During the weekly Tapatan sa Aristocrat, representatives from both the government and private sector came together to discuss how biking can be a safer and more sustainable transport means. It was attended by Department of Transportation Assistant Secretary, Engr. Bert Suansing; Dr. Antonio Dans of the Philippine General Hospital and the Health Professionals Alliance Against COVID-19 (HPAAC); Allianz PNB Life Chief Marketing Officer Gino Riola; Metropolitan Manila Development Authority Traffic Discipline Office Director Noemi Recio; and Mia Bunao of Kalyetista.

According to Dr. Dans, biking meets the recommendations on transportation safety of the HPAAC, which includes adequate ventilation, physical distancing, shortened interaction, and personal protection.

He added that bicycles were being promoted during the 1918 pandemic as an alternative to trains, buses, and other forms of public transportation.

“In fact, some of the oldest companies making bikes in the United States began in 1918 and continued to make bikes today because it really helped people travel safely,” he said. The difference between the past and present is that we now know that “biking is really protective.” 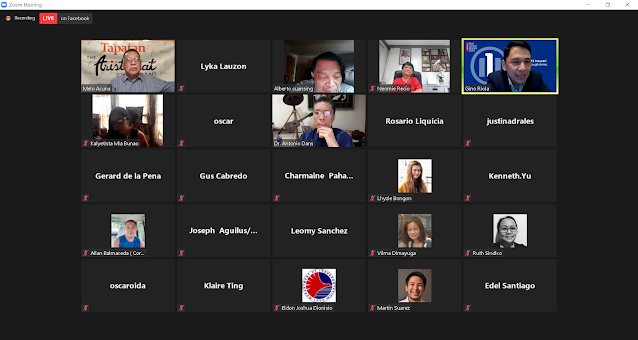 She added that the MMDA currently has bike repair stations along EDSA that are mostly located underneath flyovers.

Allianz PNB Life, meanwhile, recently launched a Ride Safe campaign, which seeks to promote biking as a healthy and sustainable means of transport. Last week, it signed a partnership with San Juan, which made it the Official Life Insurance Partner of the city’s own Bike Safety campaign.

In line with this partnership, Allianz has provided safety bollards and other infrastructure for San Juan’s bike lanes. It is also putting up a solar-powered bike pit stop, a first in the Philippines, which will have a parking area, bikers’ resting area, and a small footprint bike repair station.

Bunao of the bikers’ group, Kalyetista, pointed out that the pandemic ushered in something that they have been asking and fighting for.

For people who don’t have bikes but would like to take up biking, the government has rolled out a Bike-Sharing Program, where people could borrow bikes equipped with GPS for a certain fee.

“Para sa mga taong gustong magbisikleta, under the Bayanihan 2, actually isang bilyon ang nilaan natin diyan, ‘yung bike lanes at bike-sharing. Hindi lang ‘yan sa Metro Manila. Tatlong lugar. Meron din sa Cebu at sa Davao. Isang parte niyan tungkol sa bike-sharing na station to station ‘yan, pwede mong hiramin yung bisikleta. Of course, may bayad yan. We still have to compute the absolute figure, pero siguradong mas mura yan kesa magko-commute ka using the bus or jeepney per kilometer (For those who would like to bike, under the Bayanihan 2, we have allotted PhP1 billion for bike lanes and bike-sharing. It’s not only in Metro Manila, but in Cebu and Davao as well. A part of that is for bike-sharing. You can borrow bikes from station to station. It has a payment. We still have to compute the absolute figure, but it would be much cheaper than jeepney or bus fares per kilometer),” Asec. Suansing said.

Concluding, Riola said that in order to further promote biking as an alternative means of transport, awareness, education, and partnership are needed.

“Madalas nakikita natin sa ating lipunan, hindi nangyayari kasi nagiisa ang isang grupo. Pero pag sama-sama nangyayari. (Oftentimes, we see that ideas don’t materialize because there is only one group working. If we work together, we can make things happen,” he said.

HOW TO KEEP YOUR HOUSE CLEAN AND VIRUS-FREE DURING THE HOLIDAYS Xiaomi 11.11 great deals on e-commerce platforms