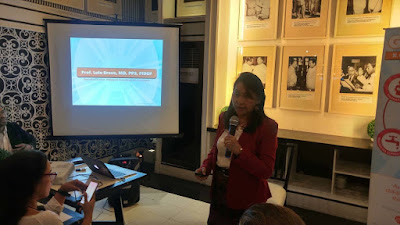 The preventable and treatable disease is still the second leading cause of death in children under the age of five.

MANILA, October 10, 2018 – Despite advances in modern medicine, children under the age of five are still susceptible to diarrhea—a disease that has been identified as the second leading cause of death in children worldwide, next to pneumonia.

The World Health Organization (WHO) reported that diarrhea kills about half a million children aged under five each year.In the Philippines, it is also one of the leading causes of death among children, translating to 14 Filipino children dying of the disease every day before they reach the age of 5.

Rotavirus is the number one cause of severe, dehydrating diarrhea. This virus is highly contagious and can spread via fecal- oral route. It is readily transmitted from contaminated surfaces, such as when infants and young children frequently put their hands and toys into their mouths.5-6 The virus has also sent millions of infants and young children to hospitals and clinics. Studies have shown that a child who has experienced severe, dehydrating diarrhea may suffer from its long-term effects such as loss of IQ by up to 10 points, fitness impairment, decreased school performance including delayed school age.7-9 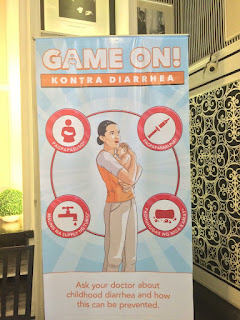 It is a universal disease that our children can acquire, rich or poor. To combat the threat of diarrhea, GSK, one of the world’s science- led healthcare companies, in partnership with the Philippine Foundation for Vaccination (PFV), officially launched the “Game On: Kontra Diarrhea” campaign on October 10. The campaign aims to emphasize the gravity of the disease and a holistic approach to its prevention, which includes breastfeeding, improvement of hygiene and clean water supply, handwashing, and vaccination.

“We want to inform and empower mothers all over the Philippines to give their children a better chance to a brighter future. Rotavirus diarrhea can seriously impact on a child’s growth and development. A holistic approach—breastfeeding, access to clean water and sanitation, handwashing, and vaccination—has been considered to give Filipino infants and young children a chance against this lifethreatening disease,” said Dr. Lulu Bravo, Executive Director of the PFV. 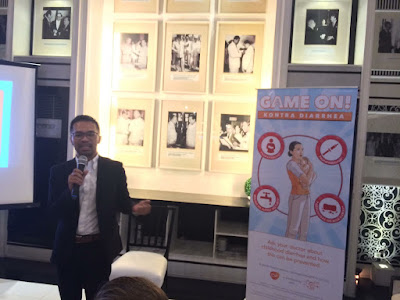 “Helping protect our Filipino children from vaccine- preventable diseases such as diarrhea has always been a continuing commitment and advocacy of the PFV,”shared Dr. Bravo.

Vaccinating a child against rotavirus has been considered generally safe and effective based on data from countries who have implemented national rotavirus vaccination programs. In line with the WHO recommendation, 11 there are more than 80 countries that have implemented this measure such as the Philippines, Thailand14, United States, and the United Kingdom. Hospitalization rates and diarrheal deaths in these countries, have declined.

“Diarrhea has been a long-standing health issue around the world and in the Philippines. The time is now for us to act on it by increasing awareness amongst the public on the serious consequences of diarrhea among children,” said Sriram Jambunathan, General Manager of GSK Philippines.

“We will continue to help raise awareness on childhood diarrhea in some of the communities in the provinces with the highest diarrhea cases. All of us—industry, doctors, policymakers, and the civil society– need to work together to help ensure that our children remain healthy and protected from diarrhea,” urged Jambunathan. 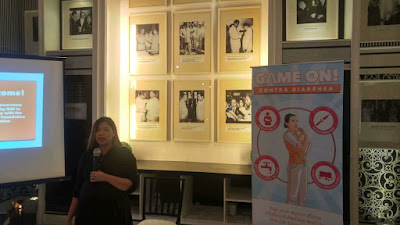 This year, GSK commemorates its 50th year in the Philippines and commits to continue helping Filipinos do more, feel better, live longer. The Game On: Kontra Diarrhea Caravan will be in Agusan on October, Iloilo on October 23, Manila on October 25, and finally in Dagupan on November 5.

To know more about the childhood diarrhea and how to prevent it, consult your doctor or community health worker.

10. WHO Diarrhea: Why Children are still dying and what can be done. Available at: 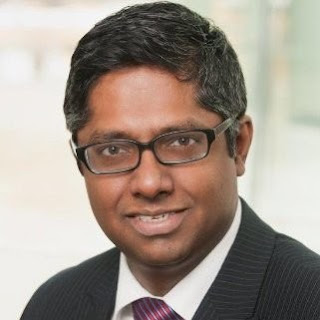 o 2014, Global commercial integration lead for sale of business unit from Novartis to

• Indian National Sailing Champion in 1991. Represented India at the international level in

University of the Philippines Manila 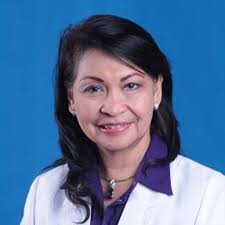 Lulu Bravo is a Professor Emeritus at the College of Medicine, University of the Philippines Manila.

of Health, University of the Philippines Manila.

At present, she is President of the Immunization Partners in Asia Pacific (IPAP) and current

2009-2011, past Chair of the Asian Strategic Alliance for Pneumococcal Disease Prevention

(ASAP), and former president of the Asian Society for Pediatric Infectious Disease (ASPID).She

which she is the founding President. She is also a member of the Rota Council, Pneumococcal

(DVI). Her work has earned for her various honors and awards in the academic and research

Professional in Medicine given by the PRC of the Philippines.

Manila. She supplemented her fellowship in pediatric infectious disease at the University of Texas