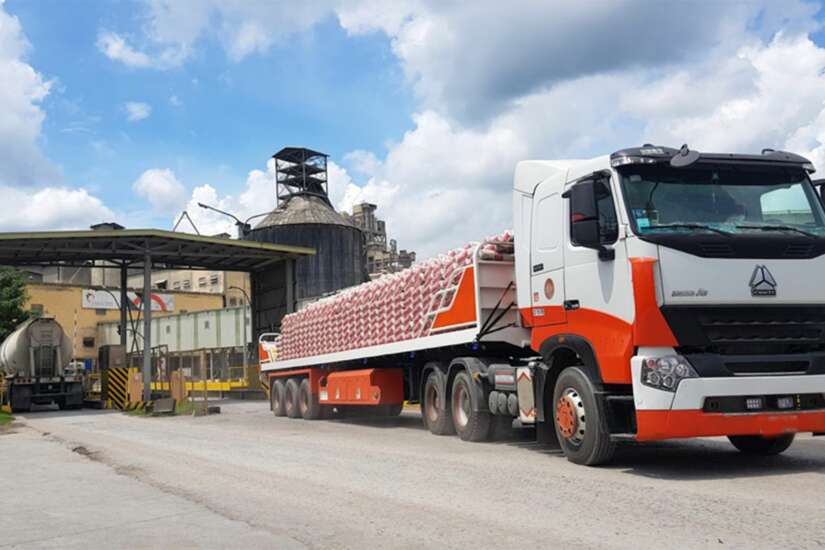 Holcim Philippines’s plant in Norzagaray, Bulacan is set to be awarded by the provincial government for tax contributions.

Holcim Philippines’ plant in Norzagaray has been invited to the provincial government’s activity on Nov. 18 in Malolos City to recognize Bulacan’s biggest taxpayers. The company’s plant was also awarded by the municipal government in 2017 for being a top taxpayer.

The company’s sites are regularly recognized by local governments of host communities for tax contributions, which is key to funding state development programs and part of its commitment to build progress in the country. The Holcim 2021 Tax Transparency Report identified Holcim Philippines as the 13th biggest taxpayer in the Group.


Holcim Philippines President and CEO Horia Adrian: “We are thankful to the Bulacan provincial government for this recognition. We are glad that the taxes we pay support the development of communities that host our operations by providing them the funds for essential services like education, health care and transport.”

The Bulacan plant also reached a significant environmental milestone this year as it no longer draws freshwater from the community for operations, as part of its drive to positively contribute to communities and lower its environmental footprint.

Part of the plant’s water requirement is supplied from harvested rainwater in a nearby lagoon from a mined out quarry. It has also built facilities to improve usage efficiency and replenish water consumed by the plant. Recycling systems have been installed to reuse water to cool equipment, which is the most water-intensive part of operations. Similar projects are being implemented across operations nationwide to reach the company’s goal of significantly reducing freshwater withdrawal in producing cement. In 2021, the plant also helped a neighboring community build facilities that improved the access of over a hundred families to affordable and reliable water supply.

These initiatives are part of its program to significantly reduce freshwater withdrawal in producing cement and contribute to communities’ water needs by 2030. The company set this as a sustainability target in recognition of the country’s challenges in water access which impacts the health and wellness of communities.

Holcim Philippines is implementing a water replenishment program focused on watershed protection and restoration; water for productive use; and water access and sanitation. Strategic partnerships with communities and local government units in water-risk areas have been established to allow the company to serve their local needs and maximize watershed improvement.