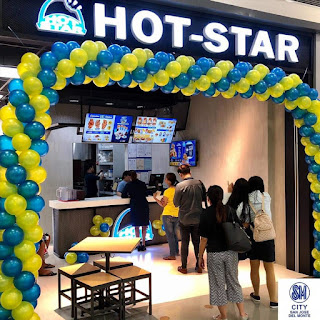 Started in 1992 and setting up its first booth in Shinlin night market, Hot Star rapidly became a famous snack and has stablished its position to the market. With its unique selling point, Hot Star started to take over countries like Hong Kong, Singapore, Malaysia, China, Philippines even Australia, United States, and Canada.

In the Philippines, Hot Star started in 2014 continuously spreading its branches nationwide, and now becoming one of the favorites in San Jose del Monte, satisfying the cravings of chicken lovers in the city with its 12-inch chicken goodness. 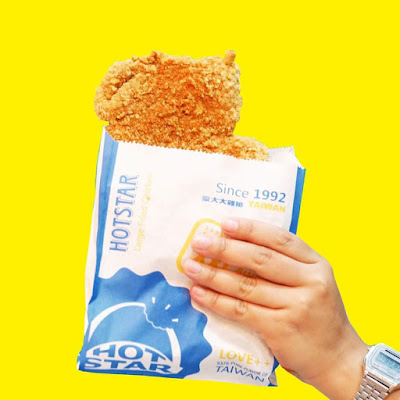 Hot Star’s XXL Chicken comes in three signatures – the ‘Superstar’ which is the best seller, the ‘Original Large Fried Chicken’ which is Taiwan’s best, and the ‘Crispy Large Chicken’ which a crunchy favorite. All three signature chicken dishes comes with additional flavors and could be served with Salt and Pepper, Chili Pepper, Barbeque Flavor, Sweet and Sour, Teriyaki, and Red Hot. 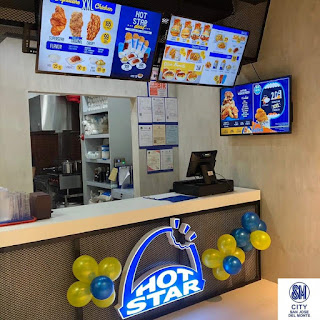