“Satellite is a visual portrait of my growth as a human being & the self-love journey I have experienced in my life,” said Khalid. 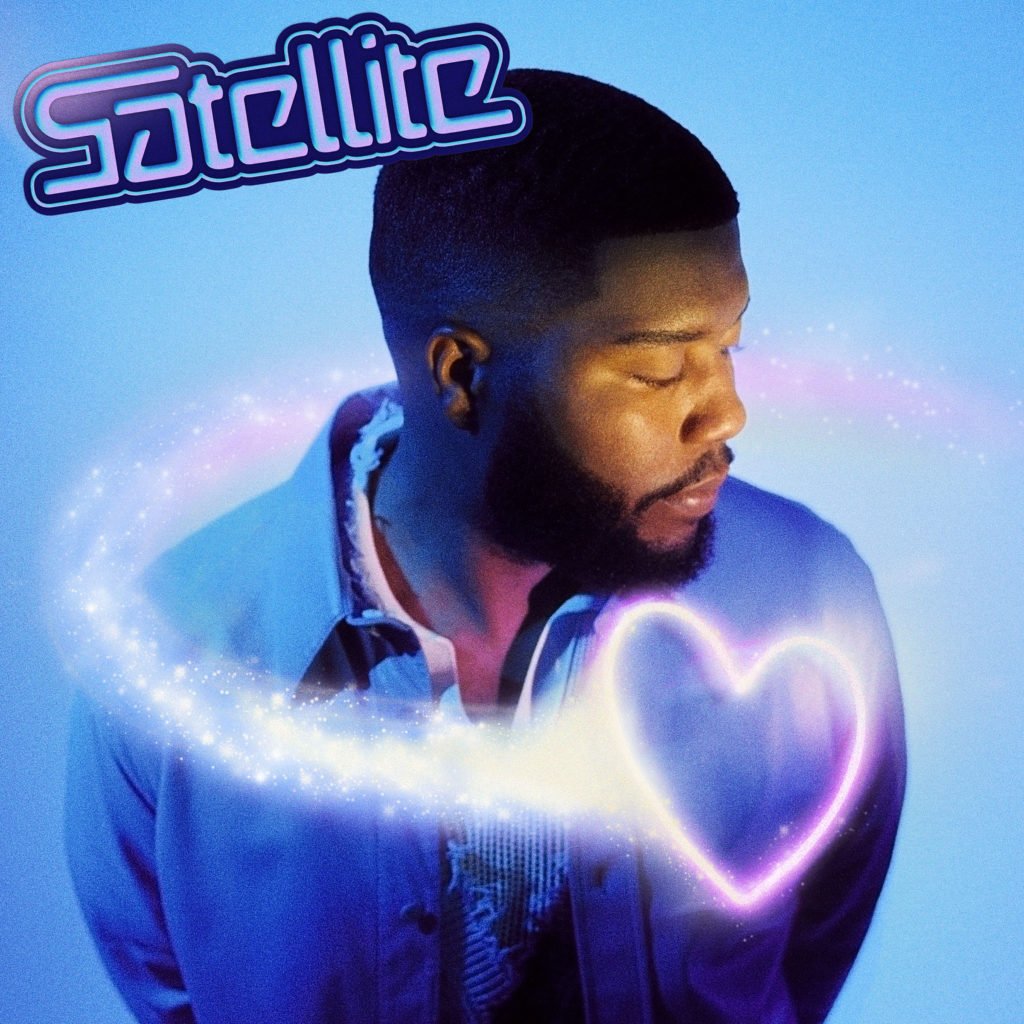 The video sees Khalid embracing a futuristic world, being one with the planets and other incredible advancements.

Earlier this year, Khalid released the dreamy track “Skyline” which came alongside a colorful music video.