MONSTERS LURKING IN THE DEEP 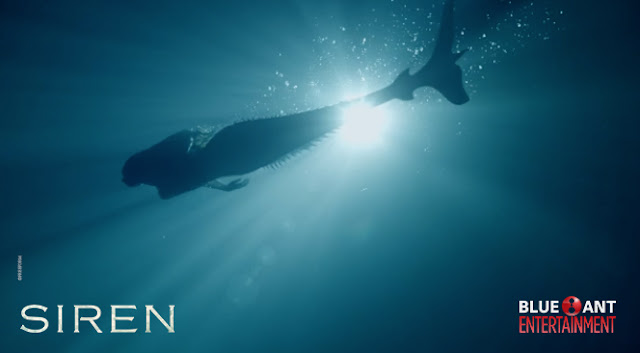 The marine world continues to be a source of folklore given that a whopping 95 percent of the planet’s oceans remain unexplored, according to the U.S. National Oceanic and Atmospheric Administration. Unsurprisingly then, many creatures living beneath the waves have inspired monstrous fantasies, from the kraken mentioned in Herman Melville’s 1851 novel Moby-Dick, to the Leviathan of biblical scripture. 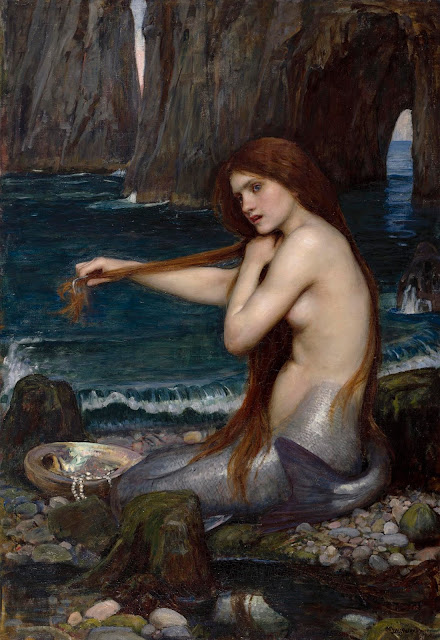 The most famous of these aquatic myths is the mermaid, thanks to stories such as Hans Christian Andersen’s The Little Mermaid made famous by the animated film of the same name, as well as other pop cultural gems such as the 1984 movie Splash. These half-fish, half-human hybrids, unfortunately, weren’t always the demure creatures often depicted in today’s fiction.

In British folklore, mermaids were associated with doomed ships and stormy seas, which was why seafarers in the past avoided sailing in areas where they thought they saw these creatures. The English pirate Blackbeard once recorded an encounter in his logbook, which described how he and his crew had sighted these demi-humans in so-called “enchanted” waters.
While not fearsome-looking, mermaids might have conjured fear from sailors because of their association with another mythical beast, the siren. In Homer’s The Odyssey, sirens were winged women that sang hypnotic songs to lure sailors to their deaths. Over time, these attributes were passed down to mermaids, becoming part of their threat as much as their charm.
Speaking of charm, not all sailors believed mermaids were pretty. One of them was Christopher Columbus. The Italian explorer claimed to have witnessed these creatures while exploring the Caribbean and described them to be half as beautiful as the ones in paintings. That might have sounded mean, but only because what he and sailors at the time had been seeing were the gentle manatee or its cousin, the dugong. Both possess broad, mermaid-like tails as well as upper-body features that make these marine mammals easily mistaken for lumbering humanoids from afar—not quite the slender merfolk of fantasy.

PIN IT
The enchanting mermaid remains in our imagination reflecting our innate fear and desire for the unknown. In the American drama series Siren, this fear and desire come to life when mermaids suddenly surface to cause chaos in the fictional coastal town of Bristol Cove. Ever wondered how the world would react today if folklore turned out to be real? Catch the popular American drama series Siren every Monday at 9:45PM first and exclusive on Blue Ant Entertainment.
Other than mermaids, many popular nautical beasts also have their origins in real animals. One is the mighty kraken, which may have been based on sightings of the giant squid or the much larger colossal squid—both of which have been caught in video when they suddenly appeared off the coast of Japan and Antarctica, respectively. Another is the slithering sea serpent. Whether it’s the World Serpent of Norse mythology or the Ancient Greek monster Cetus, these creatures may have been inspired by sightings of the largest bony fish alive today, the oarfish.
Blue Ant Entertainment is available on SKYcable channels 53 (SD) and 196 (HD), SKYdirect channel 35, Destiny Cable channel 53, and Cablelink channels 37 (SD) and 313 (HD).
Follow Blue Ant Entertainment at www.facebook.com/BlueAntEntertainment/, @BlueAntEnt on Twitter, and @BlueAntEntertainment on Instagram for more updates.