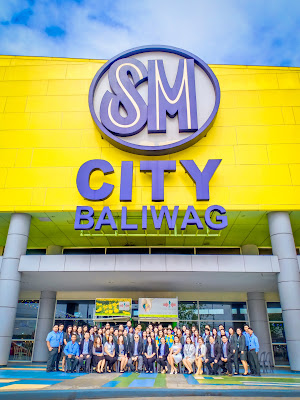 “One Dream, One Decade, One Family”… SM City Baliwag celebrates 10 years following the said theme with a series of meaningful activities that marked the milestones the mall have gone through the past 10 colorful years.

SM City Baliwag is SM Prime’s 33rd Mall opened in the country last December 12, 2008. With a complete line of stores as in all other SM Prime malls, the mall served as a one-stop destination for shopping, dining, entertainment, health and wellness for Bulakenyos at the first class urban municipality of Baliwag in Bulacan.

On 2015, SM City Baliwag went through a remarkable expansion with the introduction of four-storey extension building that highlighted health, beauty and wellness services, specialty restaurants as well as state-of-the-art Cyberzone and SM City Baliwag Central Terminal to provide customer convenience, efficiency, comfort, and security and safety while traveling.

As such, the coming years will be a breakthrough as SM City Baliwag will mark another milestone with its forthcoming developments. 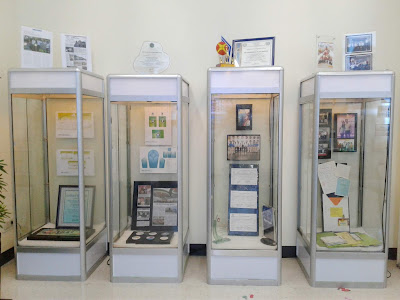 The exhibit featured special memorabilia that highlighted SM City Baliwag’s best memories for the past 10 years. From the photos of the mall opening, notable events and programs conducted, to the respected officials behind SM City Baliwag’s success down to the employees who contributed to the success of the company all throughout the years, the exhibit served as a quick journey to SM City Baliwag’s 10 fruitful years.

SM City Baliwag Assistant Mall Manager Rodora Tolentino shared “Seeing these pictures mean so much to everyone because it goes with all the memory and all the experiences that we encountered; all the challenges that we had, at the end of the day, we have succeeded.”

News articles and special features, recognitions, awards and even best kept documents shared by employees are also found in the exhibit. 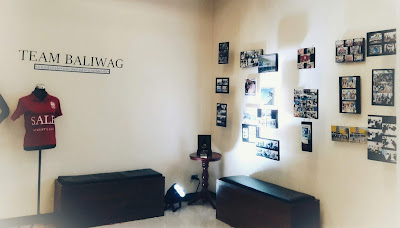 “With this exhibit we have encapsulated the years of tribulation, and the triumphs of the team with hopes that with all our shortcomings and mistakes comes learning,” said SM City Baliwag Mall Manager Arch. Andrew Cristobal.

Mall Key Custodian Orlando Penoliar, an SM employee for almost 40 years likewise delivered a message to instill inspiration to all officials, employees and guests who witnessed the event.