Justice can be painfully slow in a cold-case murder, but what if the victim can reach out from beyond the grave? In the upcoming crime series, The InBetween, airing on Blue Ant Entertainment this May 31, the unhappy dead provide clues to help unravel the mystery of their demise and even help solve the most challenging cases through supernatural means. 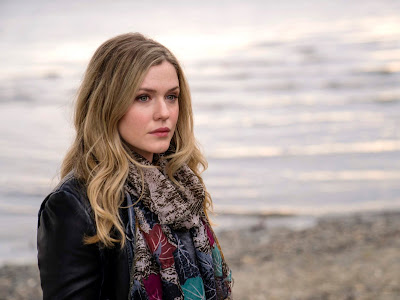 Harriet Dyer plays Cassie Bedford, a psychic who uses her gifts to help solve mysterious cases and find peace for the dead.

Cassie Bedford (Harriet Dyer) was born with a rare gift—or curse—that allows her to see ghastly visions and communicate with the dead. With her “sixth sense,” she often contends with restless spirits seeking help in resolving their untimely deaths. 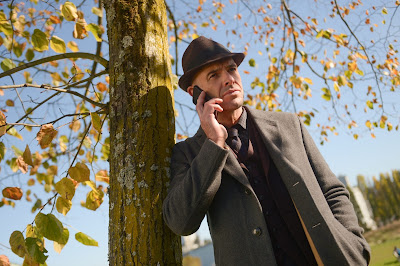 Paul Blackthorne as Detective Tom Hacket will do whatever it takes to crack Seattle’s most bizarre cases before the tracks run cold.

The dead aren’t the only ones that appear at her door for assistance, however. Detective Tom Hacket (Paul Blackthorne), and his new partner, former FBI Agent Justin Cornwell (Damien Asante), race against time to solve some of Seattle’s worst felonies. And when the tracks run cold, the two sleuths turn to Cassie. Will she hesitate to use her abilities, or will she risk her own sanity to crack the city’s darkest cases? 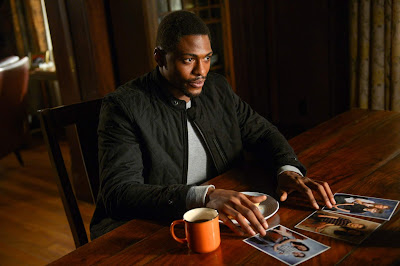 Catch The InBetween every Friday, 10:35PM, starting May 31, express from the U.S., on Blue Ant Entertainment, available on SKYcable channels 53 (SD) and 196 (HD), SKYdirect channel 35, Cignal channel 120, and Cablelink channel 37.

Bringing the series closer to viewers, Blue Ant Entertainment has partnered with Breakout Philippines for a puzzle game that will run from May 30 to June 19, 2019, at the Shangri-La Plaza Mall. Unlock the secrets of Missing: An Escape Room Based on the TV Show The InBetween in a one-of-a-kind suspense that will let the most daring teams experience the show’s paranormal, crime-solving thrills in the flesh. The first 100 participants to break out within the time limit will take home a special prize from Blue Ant Entertainment.