“I’m very happy since I won the tournament,” shares Kumite winner, Donald Gimperoso. “It was a close match. My opponent made last minute adjustments and I had a hard time closing out the game.” 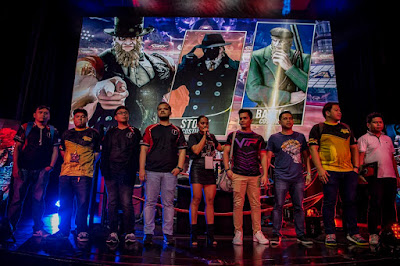 What is Red Bull Kumite?

Every year, the world’s top Street Fighter V: Arcade Edition players come to battle it out at the annual Red Bull Kumite! On its 4th consecutive year as a global e-sports tournament, qualifiers have been taking place in several countries including Japan, United Kingdom, and Hong Kong. Red Bull Kumite has three stages:

Last Chance Qualifier: 256 players will collide for the last two (2) remaining spots in the World Finals

For the inaugural Philippine Red Bull Kumite Qualifier, players from Luzon, Visayas, and Mindanao competed for the chance to represent the country in Paris, France, for the Last Chance Qualifier. The tournament brought out the best the Philippines had to offer for an afternoon of exciting back-and-forth action. 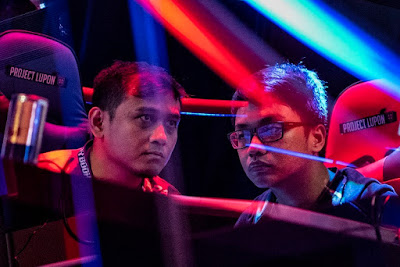 In the end, PBE Don (Donald Gimperoso) stood tall as the first winner of Red Bull Kumite’s Philippine Qualifier after a close and highly emotional match against PBE Jamse (James Prado). Both Gimperoso and Prado are no strangers to each other, having faced off in competitive matches many times in the past. But yet, despite Gimperoso’s dominance, Prado became a sentimental favorite for the hundreds in attendance. 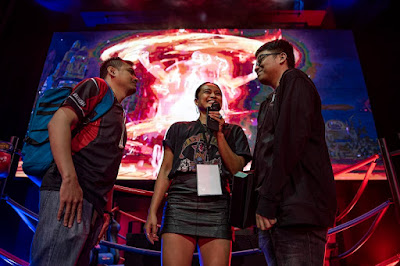 “I’m happy with my performance,” shares James Prado. “PBE Don is my demon. Locally, he is a beast who defeats everyone. I could hardly beat him before, so now it was an achievement for me to be able to match him through three consecutive rounds.” 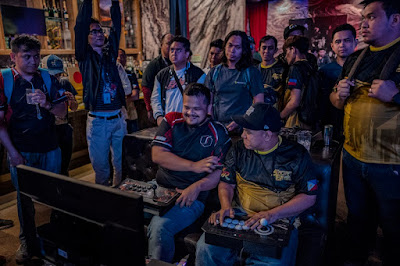 PBE Don (Donald Gimperoso) has competed in numerous tournaments overseas and regarded as one of the most dominant forces in the local gaming scene. “I’m used to competing at a big stage,” says Gimperoso. “There’s very little pressure for me. I’m excited, and I expect the best players from around the world. My strategy is to watch their matches online and familiarize myself with their move set.” Gimperoso advances to the Last Chance Qualifier in Paris, France, where he will face a roster of the best Street Fighter V: Arcade Edition players from each corner of the world. Focused and determined to take the Championship home to the Philippines, Gimperoso has a simple message to the competition: “Prepare yourselves because the Philippines has a representative now. Good luck!”

Maymay and Edward take their connection to the next level with PLDT Home Prepaid WiFi Star Cruises releases an “SSV Flash Sale” for one week, exclusive for SuperStar Virgo Holiday Concept Cruises!