All pyrotechnics are allowed to be used everywhere &

ONLY firecrackers are limited to be used in designated areas. 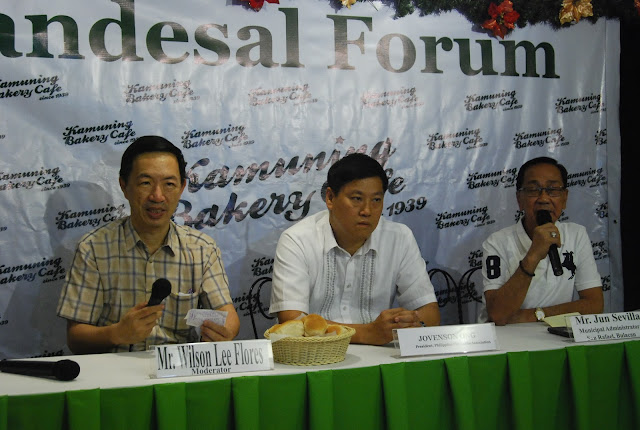 1. The Philippine Fireworks Association on Nov. 21 spoke at Pandesal Forum at Kamuning Bakery Café in Quezon City, appealing to leaders of local government units (LGUs) and the media to help clarify that there is no firecrackers ban in the Philippines, that President Rodrigo R. Duterte’s Executive Order 28  allows pyrotechnics (or “pa-ilaw” in Filipino, meaning “lights”) to be used. It is not true that pyrotechnics are prohibited, restricted or limited.

PLS. BAN PICCOLO & SMUGGLED FIREWORKS—The association urges strict ban on dangerous piccolo firecrackers (which had in the past caused 60% or more injuries every New Year) and asks topping of illegal smuggled fireworks which usually have unregulated and dubious quality.

2. Please help clarify that Executive Order 28 only limits the use of firecrackers (or “paputok” in Filipino) to designated areas nationwide, but this doesn’t include the safer pyrotechnics.

3. Our association wishes to appeal to Quezon City and other local government  units not to totally ban all pyrotechnics during this holiday season, especially for welcoming the new year .

4. We wish to appeal to local government officials to please not restrict or discourage these age-old tradition of using pyrotechnics for celebrations, because this is a safer legal alternative to firecrackers

5. Our association appeals to mass media and social media to please help spread the whole truth and to help us clarify misinformation adversely and unfairly affecting our whole industry.

6. The association wishes to thank President Duterte for his fairness towards our local Philippine-made pyrotechnics and fireworks industry, which is mainly but not only limited to Bulacan province,  that’s why Executive Order No. 28 is clear about allowing pyrotechnics and encourages people to shift from firecrackers to pyrotechnics.

8. The association appeals for support for this local industry, which has potentials for exports, but the domestic industry needs to survive and be given fairness. Examples of good local manufacturers is Asean’s biggest fireworks manufacturer the Dragon Fireworks of Bulacan province. This company is ISO-certified, it has represented the Philippines and won gold medals and other honors for the country in international competitions like those in Cannes, France; in the 2013 Berlin “Pyronale”; in Hanover, Germany; etc.

9. The association warns that any moves by local or even national politicians for a total ban of fireworks will just worsen public safety, because it will encourage unregulated small-scale and secret backyard producers and it shall encourage unregulated smuggling of imported fireworks with dubious or inconsistent quality. It will also encourage people to go back to using dangerous firecrackers instead of the safer pyrotechnics.

10. The Philippine Fireworks Association appeals to politicians in LGUs and the media for fairness, for support for this domestic fireworks manufacturing industry which provides many livelihoods, generates taxes, supports the Philippine economy and has huge export potentials. 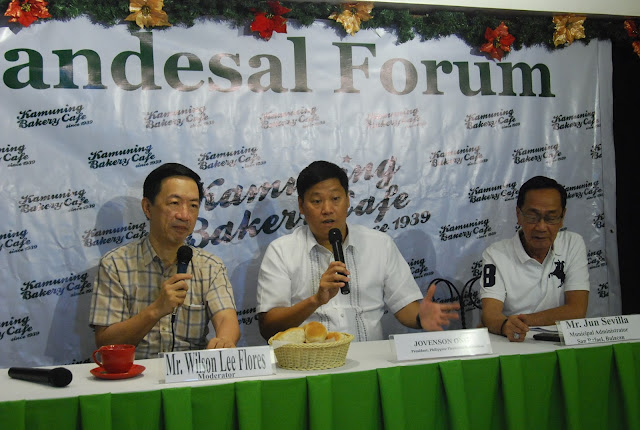 5 commuting hacks in the new normal