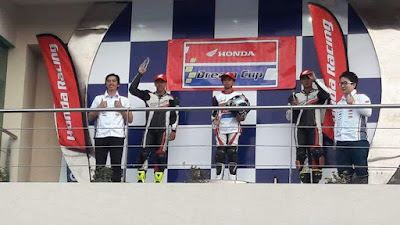 Clark International Speedway (CIS), Pampanga – October 16, 2018 — It’s the season finale of the 2018 Petron National Motorcycle Championship, and the 6th round of the Honda Pilipinas Dream Cup (HPDC) has come. What better way to honor the occasion than to show off the HPDC riders their skills and talent at the track. 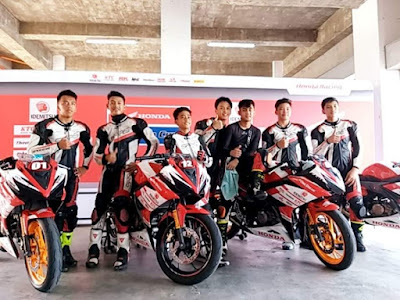 As the red light went off, the seven riders sped off for a 5-lap battle. Barcial Took the opportunity to lead from P1, but Sablaya did not make it easy for Barcial, making his way in the 1st corner. From the 2nd up to the final lap, Sablaya, Barcial, Bergania, Reyes and Blente, sliced and diced across the 4.2 km track, while Cruz and Ondillo were left behind with a total of 24.524 sec. gap. 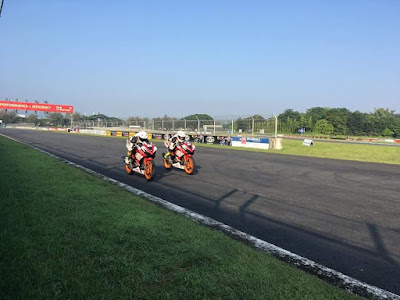 With everyone’s strong excitement for the final leg of the season, the 5 lap race started. The first row of riders was composed of Barcial, Sablaya and Bergania competed to reach the first corner to get the lead and break away from the pack. As Barcial had the first corner, nobody gave in easily. Sablaya and Bergania were able to catch up quickly and steal the lead position while Bergania followed through, taking Barcial back to the 3rd spot. On the 3rd lap, Barcial has once again able to slice through the 4th corner at the Acacia from Sablaya, but Bergania remained strong and was able to slip stream through Barcial. On the final lap, Sablaya was determined to take this race and finish strong, thus on the last straight, Sablaya has secured the lead, taking the last corner with the checkered flag raised, followed by Bergania for the 2nd and Barcial in 3rd. 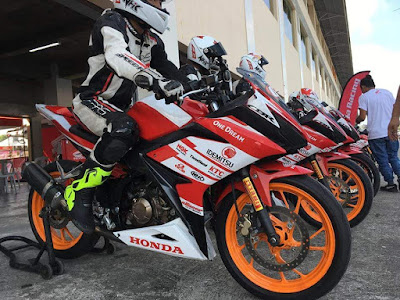 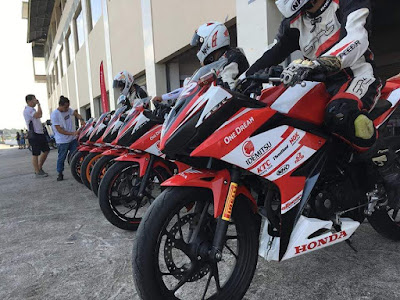 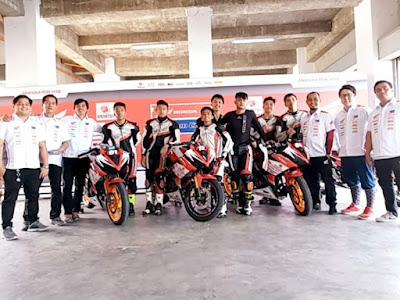 Honda Philippines, Inc. is proud to see the improvements of all participants skills and time at the track by an average of 5.0 seconds from the previous time they have joined the program, we also saw the improvement the riders skills and handling of the CBR150R. In conclusion, the 2018 Honda Pilipinas Dream Cup Champion is Alfred Jakob Sablaya with a total of 280 pts., Sean Barcial with 238 pts. and Andrei Samuel Reyes with 194 pts. 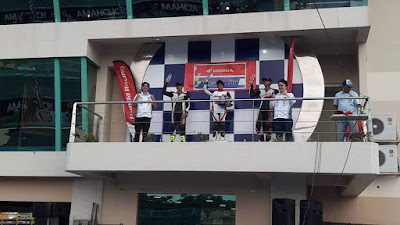 Honda Philippines, Inc. – Home | Facebook
www.facebook.com
The thrilling saga of our young racers’ dreams is about to close for the season. Don’t miss the action as we finally award the Grand Champion of the Honda Pilipinas Dream Cup!