SZA’s new album, SOS projected to debut at No. 1 with one of the biggest first-week sales of the year by a solo artist 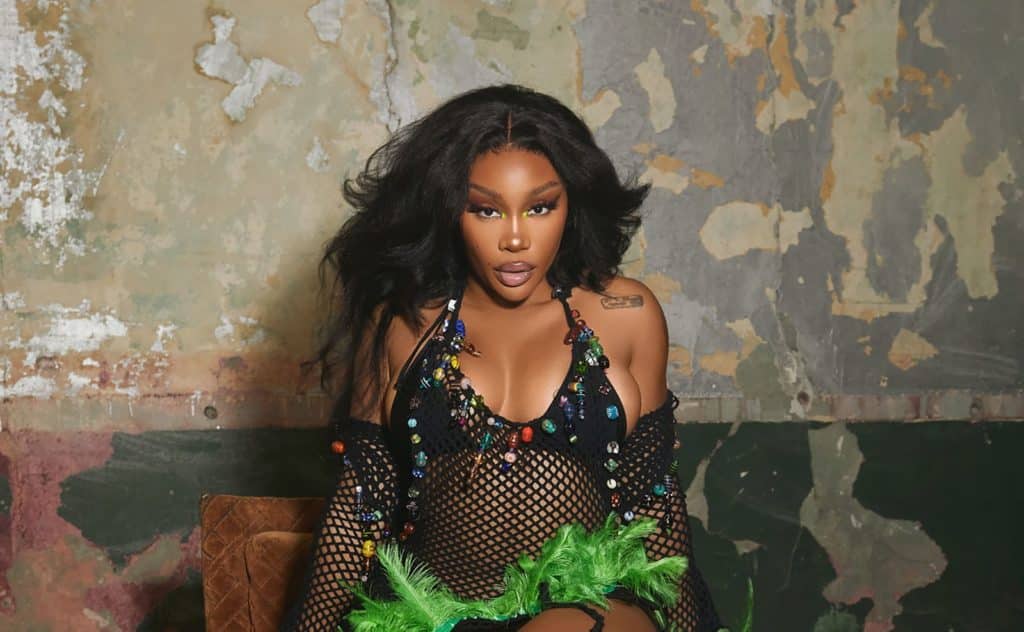 American R&B superstar SZA is aiming for a number one debut at next week’s Billboard Hot 100, with her highly anticipated album, SOS, projected to secure one of the biggest first-week sales this year by a female artist.

A day after its release on various digital music platforms, the 23-track album skyrocketed to the summit of Apple Music and Spotify charts in several countries worldwide, and even landed her with a No. 1 slot on real-time iTunes sales charts in major music territories. 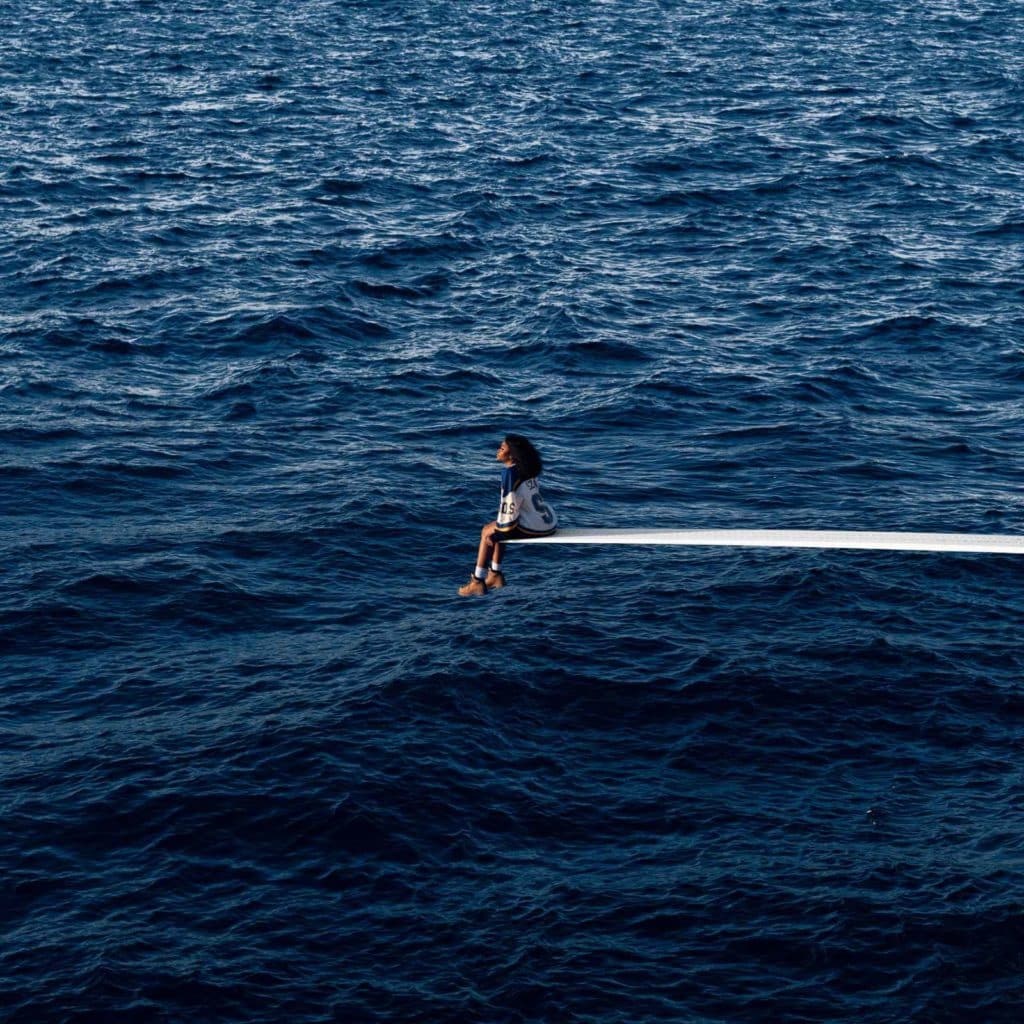 The Grammy award-winning, chart-topping, and multi-platinum selling recording artist’s new album via TDE/RCA Records, is accompanied by the release of the Bradley Calder-directed video for “Nobody Gets Me,” one of the many standout songs on the album.