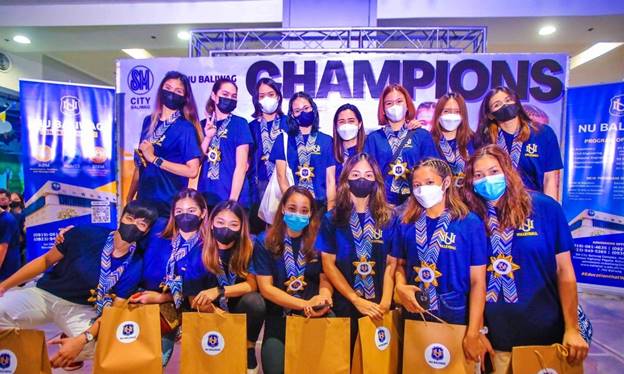 The team, together with Michaela “Bella” Belen, the first-ever rookie-Most Valuable Player (MVP) in UAAP women’s volleyball, took a moment to greet the audience, answer some Q&As, and gladly posed for pictures with some fans.

Prior to the meet & greet at SM City Baliwag, NU Lady Bulldogs did a tour at NU Baliwag, the first National University campus in Central Luzon.