A Week long Celebration at the Subic Ay Festival 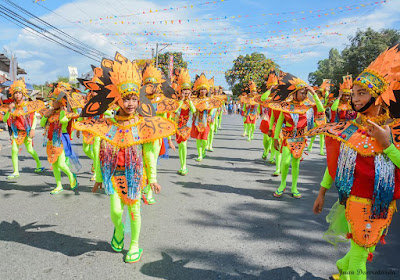 Every other year since 2004, the Subic Ay Festival has been celebrated and draws thousands of people. It spans a whole week and is lined up with tons of activities. This year’s Subic Ay festival incorporates traditional agro-industrial exhibition. 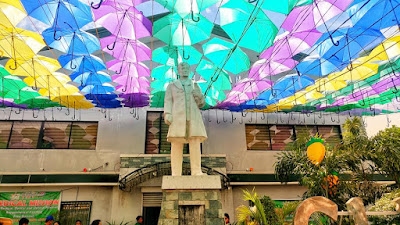 “The name of the Festival originated from the way Subikenyos speak where sentences ends with the word “Ay” thus the name “Subic Ay” explains Mayor Jefferson Khonghun.

The 30th of April is the first day which comprises the motorcade and religious service followed by Barangay Product Exhibit, Night Market, and Food Festival. The opening day is also when the Ginoo at Binibining Subic 2018 talent and swimsuit competition will commence. 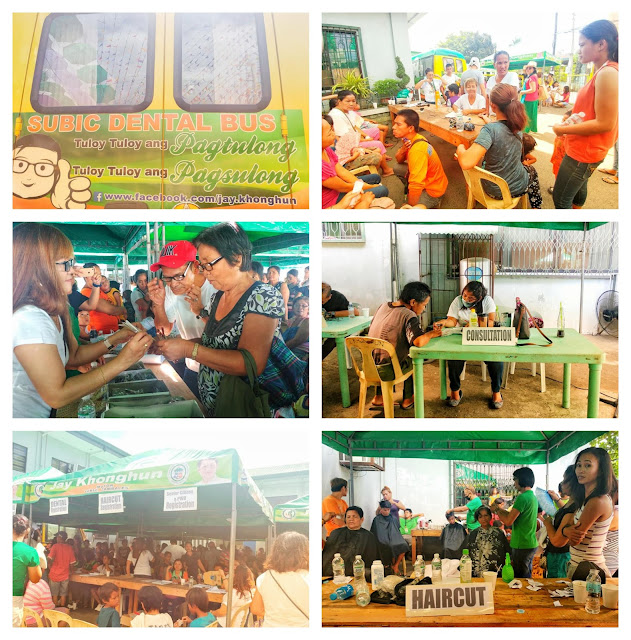 On the second day, May 1, a medical mission will be held as part of Mayor Khonghun’s social service. At night the Barangay and Senior Citizens Night will be held wherein a special few Subikenyos will be recognized and formally rewarded. 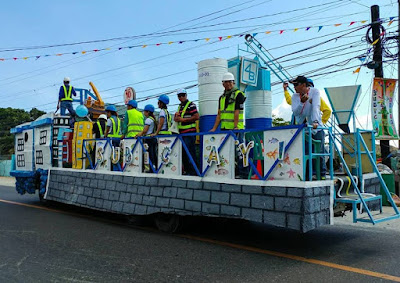 Day 3 which falls on May 2 is dedicated to the youngsters. The coronation night for the Ginoo at Binibining Subic 2018 pageant is held at night while a Drum and Lyre competition is staged. 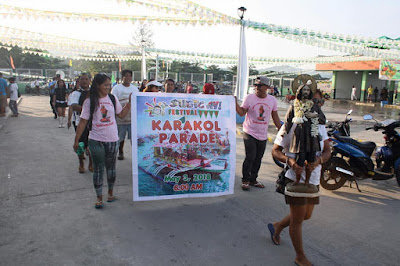 Meanwhile, the 4th day (May 3) is for the farmers and fishermen as the Karakol, Cultural Show and Bangka Race showcases the rich cultural heritage of the region through singing and dancing. The atmosphere will be filled by music from a live band show and a battle of the bands and from the loud cheering of the crowd from the Ms Gay Subic 2018 pageant. 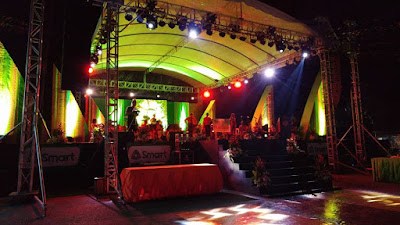 The 5th day of the Subic Ay festival pays tribute to the workers and starts with a Job Fair & Multi-Service caravan and at night is a live band show as well as a Mr and Ms Subic Bodies competition followed by a Rave party plus a Fashion show to spice up the evening.

Day 6 which falls on May 5 is all about sports and health. The day starts with a 21k marathon at dawn and a Zumba Hataw Sayaw early in the morning. An entertaining night awaits the residents as famous performers grace the Variety show. To top it all off is a fireworks display at night. 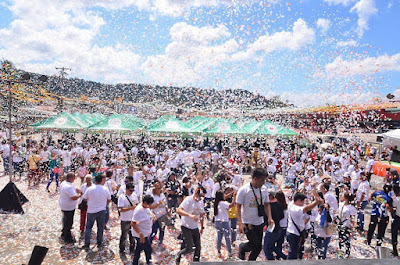 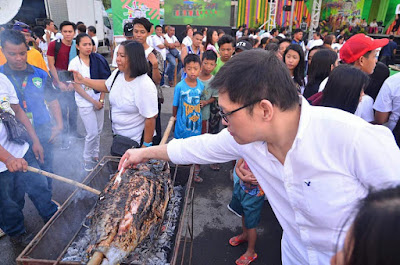 On the last day of the festival, a Thanksgiving Mass, Street Dance Grand parade and Street dance competition are all set to end the week. Subic has definitely taken a big leap and has shown a big development and growth thanks to the cooperation of its people and the administration with the leadership of Mayor Khonghun.

When asked about the major improvements and changes in Subic, Mayor Khonghun replied “Back in 2001 Subic was a third class municipality, which turned into a first class municipality in 2010 after my father finished his term. Next year, Subic will turn from a municipality into a city. During my administration, a facelift took place and Subic is now known to have the cheapest and most modern public market in Region 3 and awarded most modern fishport as well”. 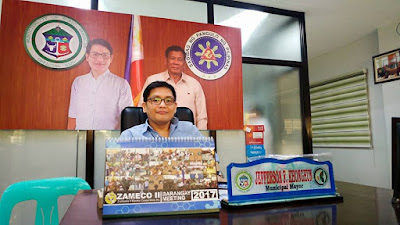 “My drive comes from my aim to make everybody comfortable thru infrastructures and hasten growth and development by focusing on education by providing free college education. Good education means more job opportunities, and as earning capacity increases, spending capacity increases too hence the influx of industries such as Hanjin and Shipyard as well as the malls.”answered Mayor Khonghun when asked about what drives him to make Subic more known.