Manila, 14 October 2020 – Twitter is a powerful tool to connect people and communities. Even if concerts, film screenings, fan meets, and expos are being put on hold for 2020, fandoms still found a home on Twitter. In fact, interaction between fans and supporting their favorites became more prominent than ever during the current pandemic.

Twitter is for fan bases of all types as it allows them to follow their favourite artists and receive breaking news on their latest lockdown projects and at the same time, helps them find a community they can be a part of. Whether it’s supporting local talents such as MayWard and SB19 or becoming one of the BTS ARMY, becoming a fan is never lonesome on Twitter. Here are three things every fan can easily do to make their Twitter account fandom-ready!

One of the most popular ways for fans to communicate and receive updates on Twitter is through fan Twitter accounts. Run by some of the most devoted fans, these accounts also set hashtags to trend and even provide translations or update briefs, helping fellow fans anywhere to stay up-to-date and closer to their favorites.

Some of the most well-known fanbases on Twitter include K-Pop groups. Ana (@anadelight27), an EXO-L and ELF, started her fan journey on Twitter and uses it to get real-time info about her favorite idols.

“It’s easy to find updates on Twitter and it is special for fans like me because a certain hashtag can show you videos, pictures, and updates that you are looking for. It also feels like you are in a concert itself because you get updates as they happen. In addition, fan accounts give freebies when you meet them at concerts, so it’s also a nice way of meeting new people.”

Fan accounts are great go-to sources of information. To get started, simply search for your favourite artists’ names on Twitter, and look through some of the top Tweets that show up — fan accounts will often mention fans and the actor or artist name in the bio, such as “fan account,” “fanbase,” or other similar terms– then hit the follow button for the account you like. 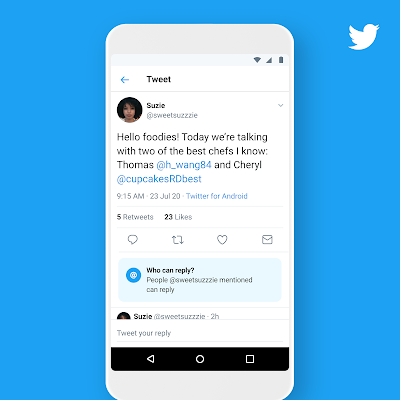 It’s always a delight to meet fellow fans, so do not hesitate to share your voice and join the conversation. You can use Hashtags to sort through all of the Tweets about your favourites and know what is talked about for the day. Fans also often use hashtags to show support by bonding through “hashtag parties” where they all join forces to make their hashtag trend.

For Caitlin (@wALANAnana), being on Twitter enabled her to support and grow Ben&Ben’s (@BenAndBenMusic) fanbase. She even has first-hand experience on how powerful fandoms can be in amplifying support online.

“When Ben&Ben was nominated for three Wish Awards, we created a contest to encourage fans to vote. They managed to win two of those awards. When they released a new song, we initiated the #BenAndBenLIFETIME hashtag which reached no. 1 on the Philippine trends and no. 4 on the Worldwide trends last June 3. Lastly, we also had an initiative called #BenAndBenBBsPrideHome where we gather pride stories from fans and post it on our social media accounts. Most of the stories we’ve gathered were sent via Twitter.”

On the other hand, fans of #MayMayEntrata and #EdwardBarber always use their love team hashtag #MayWard for daily updates and even important activities, such as when they showed their fandom’s power using #PushAwardsMayWards to support the love team during this period.

Want to know what’s trending for the day? Trends by nature are determined by an algorithm and are tailored based on who you follow, your interests, and your location. On desktop, you can view trends for a specific location by clicking Change in your trends box. You can choose to Keep tailored trends based on your location and who you follow, or you can select Change to choose a nearby location or search locations. 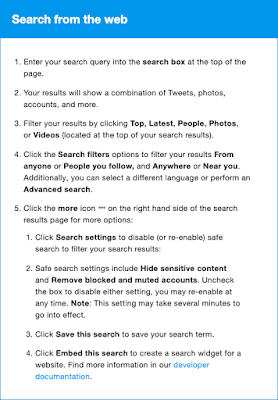 Twitter gives fans the opportunity to stay closer to their favorites and fandom even if they are miles away. As they unite online to share the same love for their idols, fandoms eventually help their community establish real-life friendships beyond Twitter.

The current pandemic halted all fan meets or cupsleeve events. Fortunately, fans found a way to innovate and even spearhead projects for good causes. For example, fans of NCT Dream’s (@NCTsmtown_DREAM) Na Jaemin created a birthday fan project that benefits local jeepney drivers. Fans of Maine Mendoza (@mainedcm) and Angel Locsin (@143redangel) also gave full support for their respective efforts, #DoNationDrive and #UniTENTweStandPH. This shows that being a fan is also about sharing love to anyone who needs it.

Enjoy meaningful discussions with your fandom friends on Twitter through this new conversation setting.

No matter what you’re a fan of, there’s a fan community for it on Twitter. Connections can start from a conversation, so do not hesitate to Tweet and interact with your fellow fans on Twitter!