MOVIE WATCHING IS SAFE AND FUN AT SM CINEMA 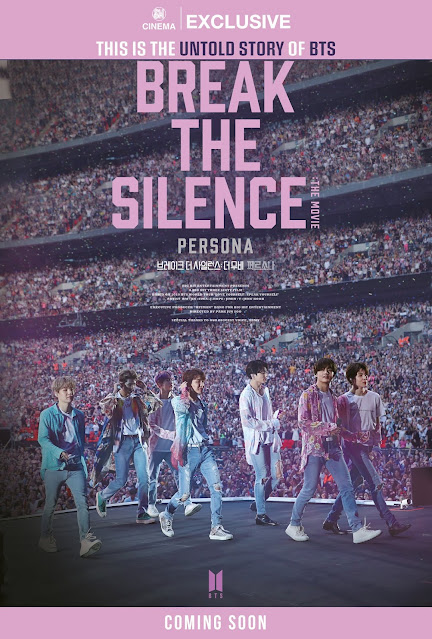 BREAK THE SILENCE: THE MOVIE showcases K-pop sensation BTS in a 2020 South Korean documentary film directed by Park Jun-soo and produced by Big Hit Three Sixty. The documentary features the behind-the-scenes of boy band BTS’ 2018–2019 Love Yourself: Speak Yourself World Tour – across Los Angeles, Chicago, New York, São Paulo, London, Paris, Osaka, Shizuoka, Riyadh, and Seoul. As the movie travels with BTS, it also explores each band member behind the curtain. Off stage, we see another side of BTS. The seven members begin to candidly tell personal stories they have never voiced before. Coming soon at SM Cinemas at SM City Marilao, SM City Baliwag, and SM City San Jose del Monte.

With that, film enthusiasts can look forward to watching the much-awaited Break The Silence: TheMovie, the latest film from global K-Pop superstars BTS; as well as Digimon, ananime film from Japan, Train to BusanPeninsula and My Spy. 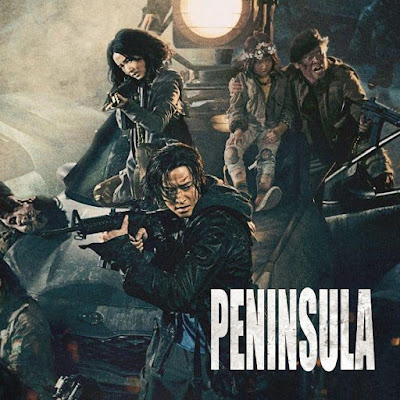 As its theaters welcome movie goers once more, SM Cinema highlights the safety procedures that need to be observed for a worry-free movie going experience through its #SafeandFunMovieWatching campaign.

All patrons need to wear face masks and face shields. Two-seat gap policy will be enforced.There will be fewer screenings daily for mandatory intensive sanitation of the theaters and high-touch surfaces. Alcohol and sanitizer dispensers are mandatory within the cinema premises. 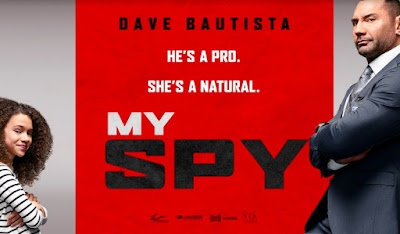 SM Cinema is encouraging cashless transactions by booking tickets in advance through the website and mobile app as well as by using touch-free payment methods. A contact tracing program is also in place through scanning the QR code found in the cinema lobby.

3 things every fan can do to level up their fandom experience on Twitter In the new normal, consistency is key to business survival