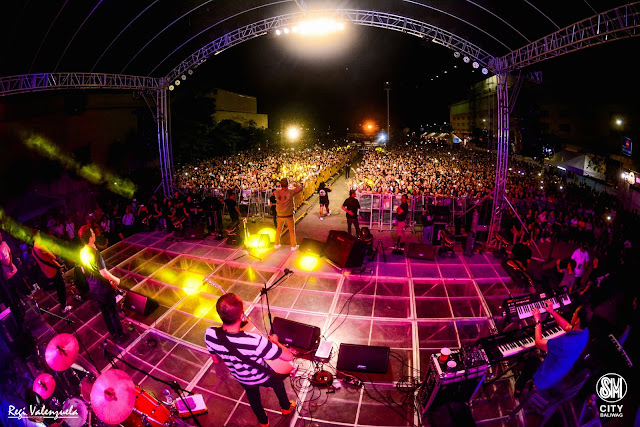 A record-breaker 40,000 crowd from all over the province of Bulacan and nearby places once again shaken this year’s Castaway Music Festival at SM Mall in this town.

It will be recalled that in 2018, at least 35,000 music fans partied to the tune of songs from The 1994 Filipino Alter-native Rock band Rivermaya, 1999 Filipino Pop Rock Band Orange and Lemons, as well as Urbandub and Ebe Dancel with their popular OPM renditions. 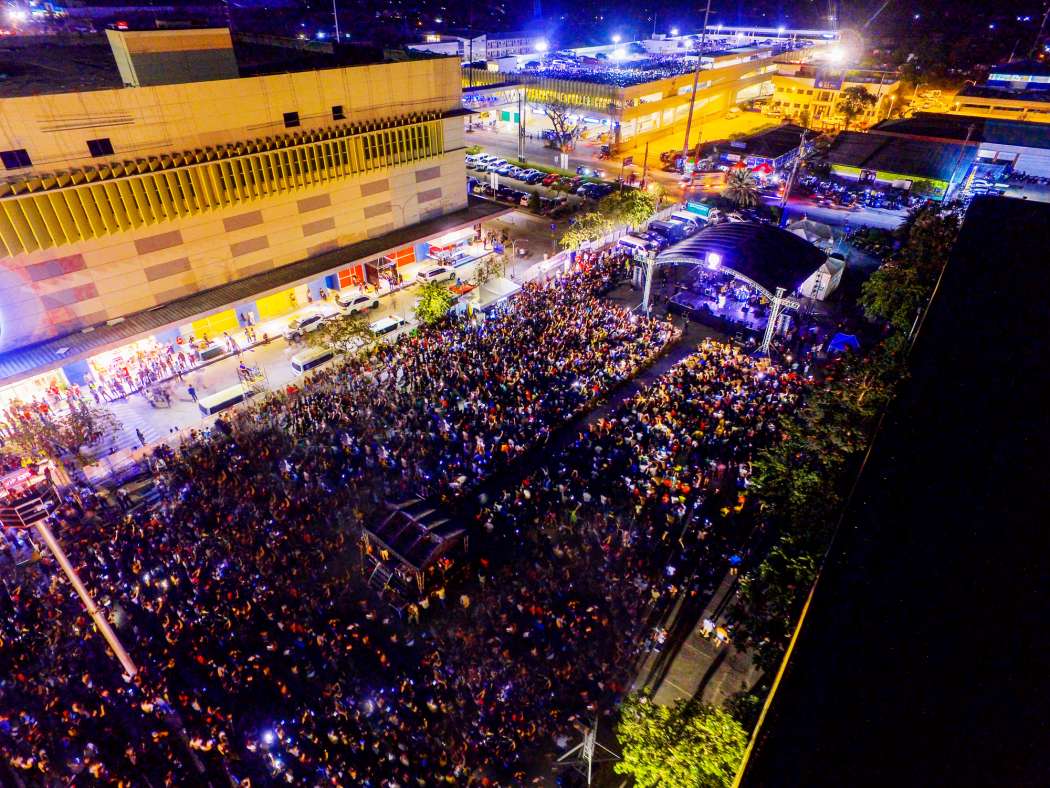 “It is with great joy that we continuously experience the outpouring success of Castaway Music Festival here in SM City Baliwag. The 40,000 attendees prove that love for OPM never fades and keeps getting bigger and bolder with the coming years. To keep up with this warm response, we commit to making every Castaway bigger and unforgettable for our shoppers” shares SM City Baliwag Mall Manager Arch. Andrew Cristobal.

The festival also coincides with Side A’s 33 breakthrough years in Music industry. The 1985 Filipino pop band, took back its audience to the 1980s as they sang some timeless hits that marked the band’s evolution throughout the years. “Forevermore,” Di bale nalang,” “So many questions,” “Tell Me,” were among the songs played, giving the audience a major nostalgia alongside Side A’s 3 decades of best music.

Along with the big names in the music industry, Castaway bring to life an unparalleled sound system, spectacular lights and stage effects all in one unique festival.

A 2018 Silver Awardee for Innovation in Entertainment Events at the prestigious Asia Pacific Stevie Award, Castaway Music Festival sets North Luzon by storm as it embarks 13 selected SM Supermalls all over the region including the biggest malls in Bulacan. The succeeding Music Festivals are slated in SM City Marilao on March 29 with Pinoy Rock Bands Up Dharma Down and Six Part Invention and SM City Valenzuela on April 6 with Michael Pangilinan and Callalily.

Castaway is one of the many exciting events to look forward this summer in SM Bulacan Malls. Apart from the music festival, SM Center Pulilan is holding the biggest battle of the bands competition with Eliminations ongoing until April 6,7,14.