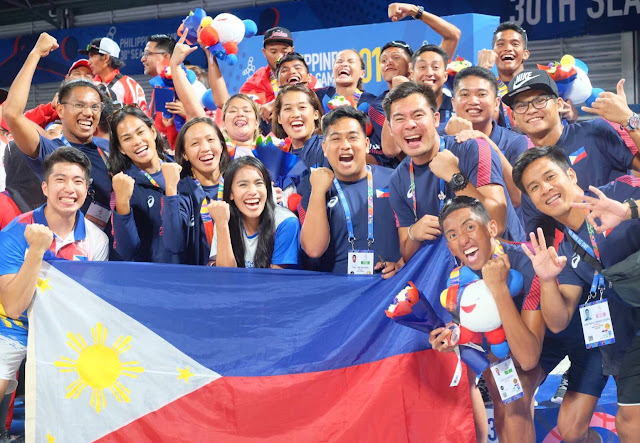 Despite challenges in the beginning, crucial support for the men’s and women’s volleyball teams came through

For the Philippine volleyball teams, their drought of medals at the SEA Games for over a decade is a huge challenge to overcome—especially after a long, storied history of victory and domination in the regional tournament back in the ‘80s and ‘90s. While the mission was always to get Philippine volleyball back to its winning ways, the road to accomplishing that was not always easy. For various reasons, the sport was plagued by a lack of tangible support. If previous national teams were able to win, they had to do so in spite of all of these circumstances. 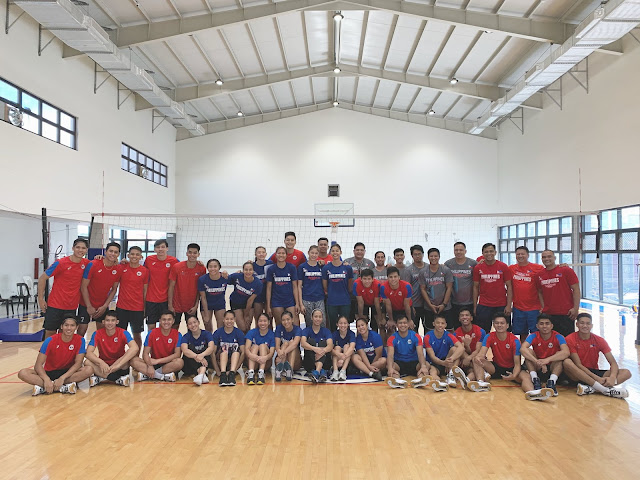 In 2019, however, things changed for both the Philippine indoor and beach volleyball teams. Larong Volleyball sa Pilipinas, Inc., the organization that helped form the Philippine volleyball teams, reached out to companies such as Rebisco for a partnership, allowing them to step up and provide everything the country’s volleyball delegates need in order to train and perform even better not only at this year’s SEA Games, but also in other tournaments around the world.

“Rebisco showed interest in helping the national team and initiated everything. With their help, as well as contributions from different organizations, we were able to train for the games
earlier,” said men’s indoor volleyball team captain John Vic de Guzman. “We also received income and allowances every time we trained, as well as better training facilities and equipment such as the Arellano University gym which we were able to use thanks to Mr. Pete Cayco, and the Ronac Fitness Center, which we were able to use thanks to Ms. Peachy and Dindo Medina from Uratex.” 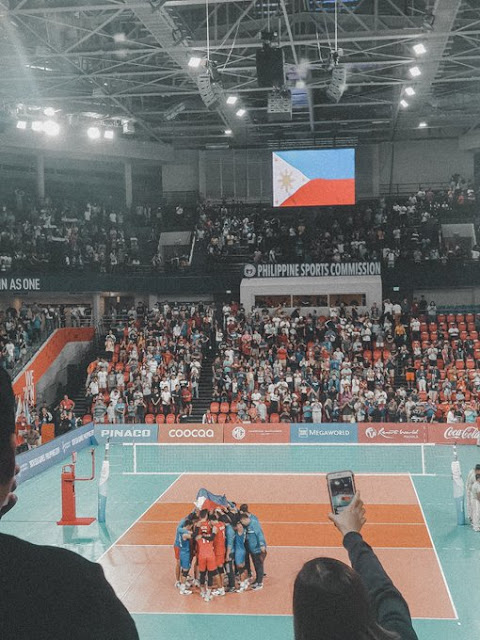 “Before, only 12 to 14 players could train, but with the support of different organizations and Rebisco, around 20 players can now join, allowing for bigger tune-ups and scrimmages,” said
women’s indoor volleyball team captain Aby Maraño. “We also got more local exposure after featuring us on social media and commercials, as well as international exposure as they helped us participate in more tournaments and training camps outside the country.” 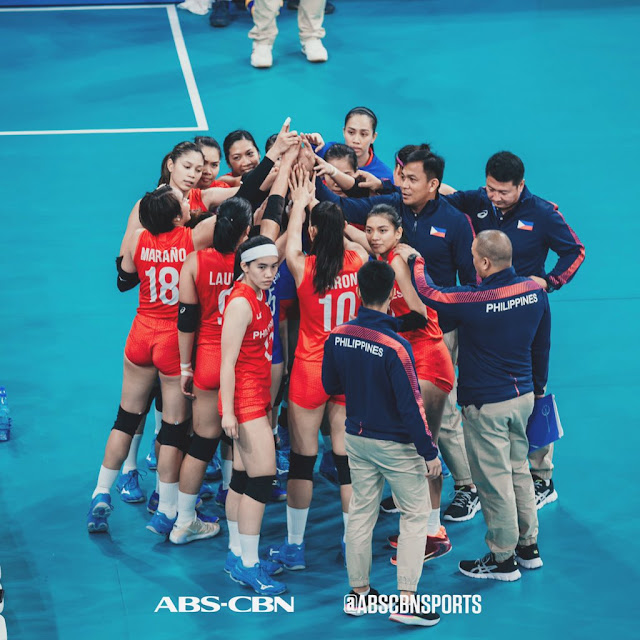 “Each athlete dreams of representing their country, there’s no better feeling. Now we’re more prepared because more corporations like Rebisco are helping our team,” said women’s beach
volleyball representative Sisi Rondina. With the crucial support Rebisco is giving the Philippine volleyball teams, the country’s delegates stand a stronger and better chance to win big at the 2019 SEA Games and reclaim the glory of years past. There’s still time to support all teams as the SEA Games indoor and beach volleyball tournaments are currently running at the PhilSports Arena in Pasig and the Subic Tennis Center, respectively, until December 10.

Aside from backing the Philippine volleyball teams, Rebisco also continues to do its part in advancing the local volleyball scene in the country. The company hosts the Rebisco Volleyball
League, a grassroots tournament that showcases the Philippines’ up-and-coming players, and the Rebisco Beach Volleyball International Open with 20 teams from around the world; the company also fields two teams in the professional Premiere Volleyball League in the Creamline Cool Smashers and the Choco Mucho Flying Titans.