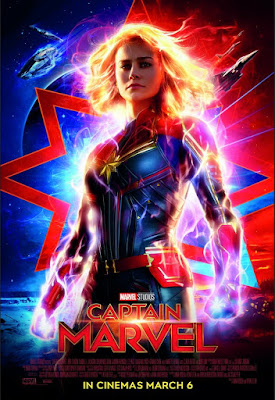 Be ready as SM Cinema Baliwag bring a lot of new this 2019. Starting with their newest lineup of films to hit the big screen, down to the latest snacks and other offers, Bulakenyos are definitely up to redefined movie experience.

Fire up the summer with SM Cinema’s first action/adventure offering this March- CAPTAIN MARVEL. Starring Brie Larson, the story revolves on the character of Carol Danvers aka Captain Marvel, as she takes on an adventure to becoming one of the universe’s most powerful heroes. The conflict arises when two alien races war reaches the earth, and so Danvers, with the help of allies was captured at the middle of the great chaos.
Prepare your movie wish list as the coming summer will unveil more exciting films in SM Cinema. The remaining days of March to bring animation film THE WONDER PARK starring Brianna Denski and Jennifer Garner, action/comedy THE CON IS ON, SM Exclusive ENCHANTED PRINCESS, romantic movie FIVE FEET APART, fantasy fil DUMBO and local films EERIE and MARIA.
April will be full blown with SHAZAM, HELLBOY and AVENGERS: END GAME. May’s best includes action/adventure POKEMON: DETECTIVE PIKACHU with the voice of Ryan Reynolds, THE QUEEN’S CORGI starring Johnny Smith, JOHN WICK 3 with Keanu Reeves, sci-fi AD ASTRA with Brad Pitt, ALLADIN starring Will Smith, thriller EXTREMELY WICKED with Zac Efron/Lily Collins and GODZILLA: KING OF THE MONSTERS. Meanwhile, X-MEN: THE DARK PHOENIX, THE SECRET LIFE OF PETS 2, MEN IN BLACK: INTERNATIONAL, TOY STORY 4 and local film ON THE JOB 2 are slated this June. 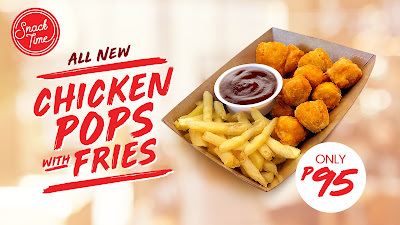 Because movies are best enjoyed while eating, SM Cinema Baliwag also brings the latest snack treats for every group. Take a pick from these variety of new snack offers now available at Snack Time. 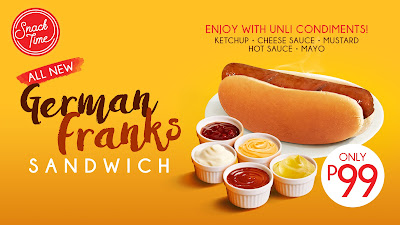 Bring along Snack Time’s German Franks Sandwich to your movie marathon. Have it paired with unli condiments and choice dressing like ketchup, cheese sauce, mustard, hot sauce and mayo. 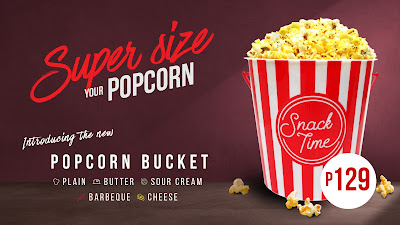 Movie schedules may change without prior notice. Log on to www.smcinema.com for real-time schedules, online reservation and purchase. You may also download the SM Cinema app through the App Store and Google Play. Stay tuned for SM Cinema updates on Facebook and @sm_cinema on Instagram for more information.