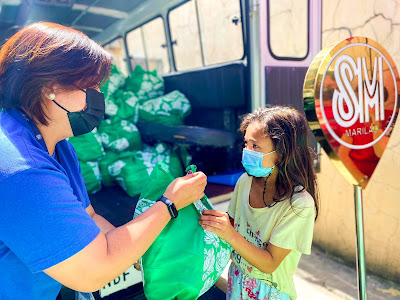 The holiday season in Bulacan is not over as it stretches to early January for gift giving. Just in time for the Three Kings’ Day, SM Bulacan Malls spread hope, joy, and good cheer to over 750 underprivileged families through its Kalinga Drive. 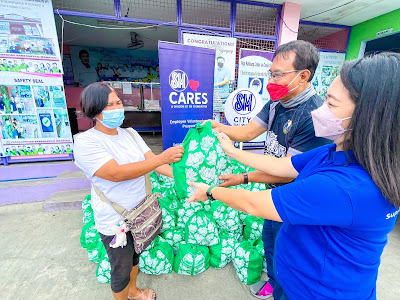 “Gift giving is a great way to start the year right as we commemorate the Three Magi and conclude the 12 days of Christmas” shares SM City Marilao Engr. Emmanuel Gatmaitan.

A joint project of SM Supermalls, SM Foundation, SM Markets together with SM affiliates; the Kalinga drive aims to address the needs of communities during crisis and calamities. Its implementation includes close coordination with SM City Mall Administration employees and volunteers. 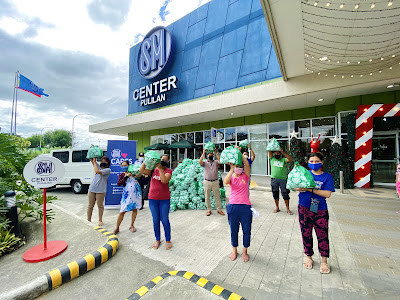 A sum of 200 kalinga packs was distributed by SM City Marilao in Brgy. Ibayo and Brgy Lias. The recipients, who were pre-identified by the LGU and MSWD, came from the poorest and most displaced families living in slum areas. 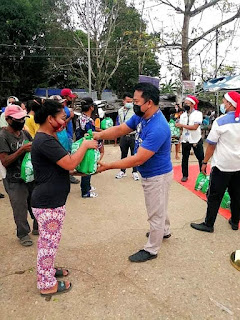