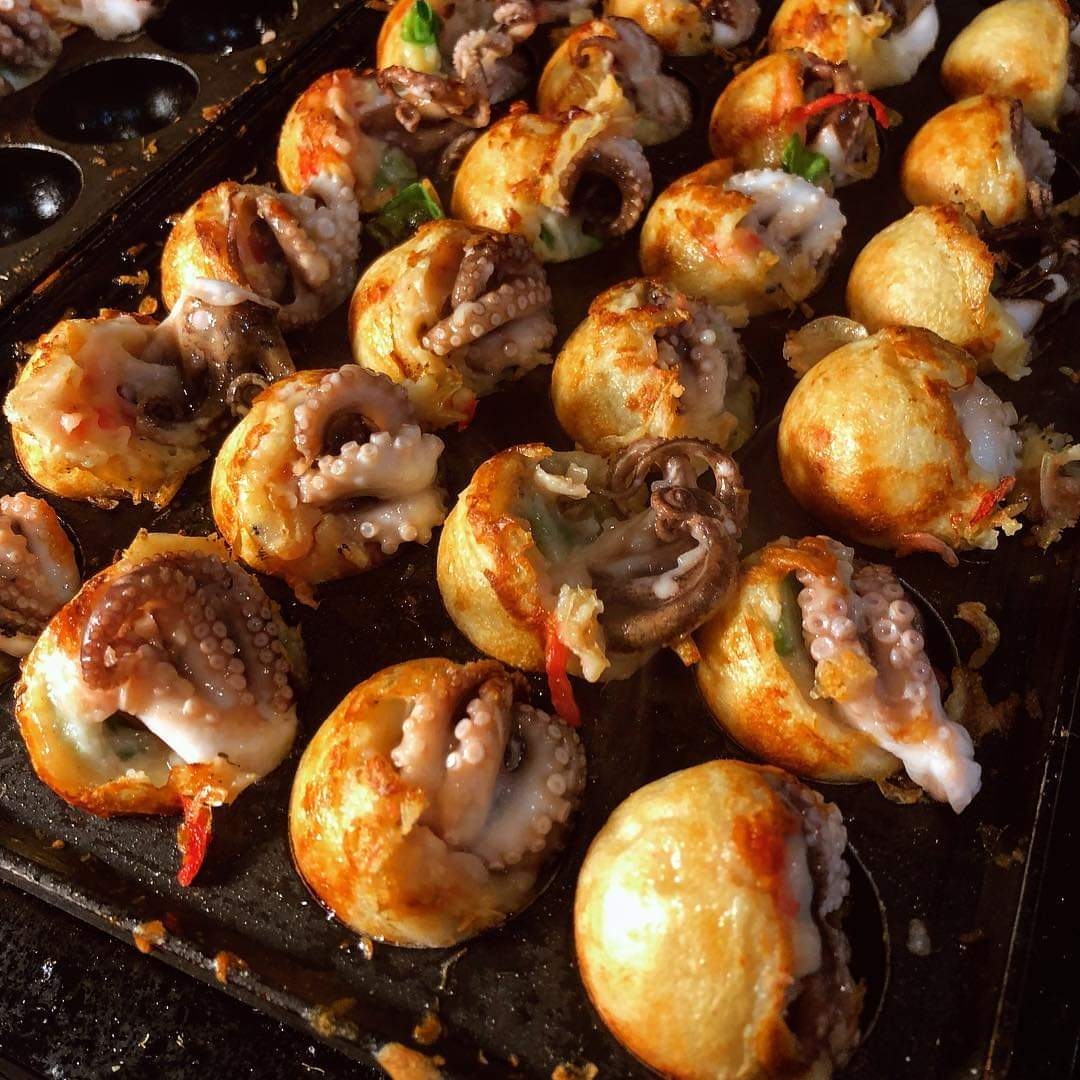 When craving comfort food on the go, street food is the most viable option, and SM Foodcourt in Marilao serves you just that.

Popular for having delicious amalgamation of taste of both West and Asian fare, SM Foodcourt in SM City Marilao houses new food stalls for shoppers to indulge. The street food selections at SM Foodcourt are tasty, satisfying and best of all, they are reasonably priced! 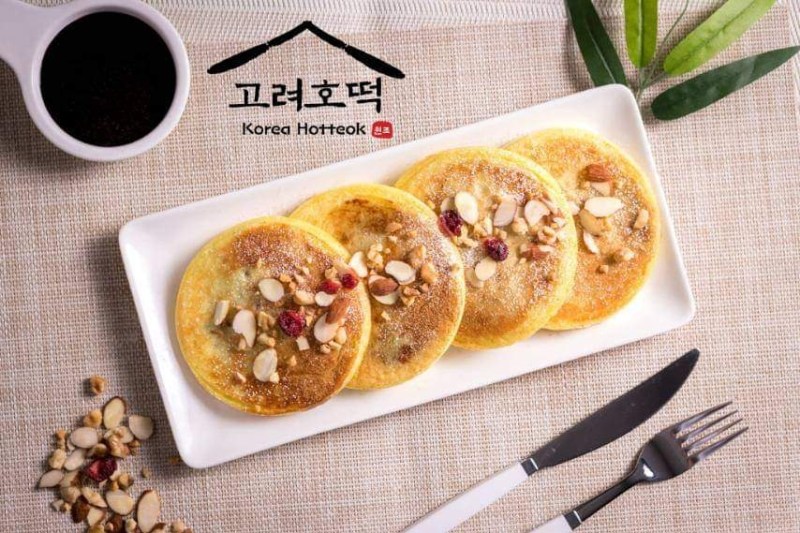 Change your view of pancakes with the Korean version that is stuffed with peanut, banana and savory japchae fillings. A popular street food in South Korea, Hotteok is available at SM City Marilao Foodcourt.

After Squid Game’s Dalgona, Korean stuffed pancake “Hotteok’ ranks the most popular street food in Seoul. A must try for foodies, Hotteok is a pancake with a twist that is crispy on the outside and chewy underneath. SM Foodcourt’s Korea Hotteok comes in both sweet and savory versions with peanut, banana and classic japchae fillings. The newest stall also offers authentic Misutgaru drink that is healthy and perfect for summer. Foodies may capped off Korean food trip at Tteokbokki & odeng and try the classic crowd-pleaser, Tteokbokki. The intense and savory spicy sauce of Tteokbokki will definitely make you want for more. 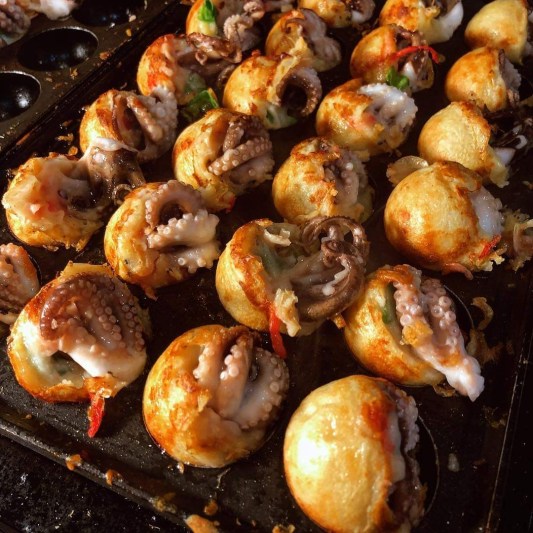 SM Foodcourt’s Mr. Tentacles will definitely take your taste buds to the extremes with its authentic flavor and fillings.

From mozzarella cheese bites, delightful mini doughnuts, mouthwatering takoyaki, to scrumptious Hotteok. SM Foodcourt is a destination for all foodies. Be sure to check out the latest dining nooks and lip-smacking streed food selections only at SM City Marilao!