The City of Smiles headed by Mayor Evelio “Bing” Leonardia now has six major festivals in its annual roster with the recent inclusion of the Rum Festival sponsored by Tanduay. This makes Bacolod the city with the most number of major festivals in the Philippines. 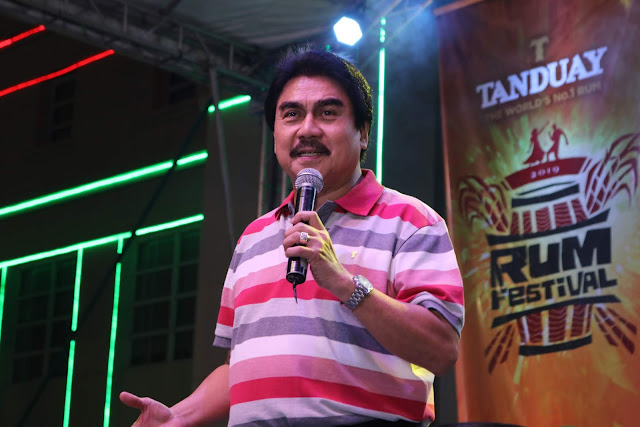 “Fortunately for us, Tanduay really invested into this. It made the Rum Festival a reality and a big success, judging from its initial staging. It started with a big bang, and this big bang would resonate for sure in the years to come,” Mayor Leonardia said.

Held from Aug. 17 to 24, the week-long event is the first of its kind in the country. Known as the Tanduay Rum Festival, the event paid homage to the humble sugarcane as well as celebrated the Filipinos’ skill in the visual arts, culinary arts, mixology, dance, and music. For eight days, Bacolodnons participated in the Barrel Art Painting contest, basketball court painting, Culinaria and Mixology competitions, 5K Rum Run, float parade, streetdance contest, and a concert headlined by iconic rock band Sandwich.

The Rum Festival was staged after an ordinance was passed declaring the the third week of August as the date for holding the Rum Festival. In the ordinance, its author, former City Councilor Em Legaspi-Ang cited how Bacolod has been dubbed as the

“Sugar Capital of the Philippines” and is the “home of the world’s largest selling rum.”
“For our other festivals, it was a case of holding the festival first, testing it, then later on legitimizing it through the legislative process,” Mayor Leonardia said. “This one (Rum Festival) was an ordinance before it became a festival,” Mayor Leonardia pointed out. 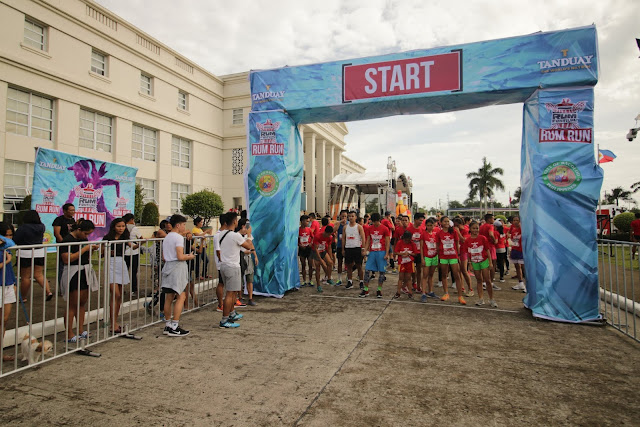 The Rum Festival joins Bacolod’s major festivals that include the Masskara Festival in October, the Bacolaodiat in January, Diwali in November, Chicken Inasal in May, and Halandumon in June.

Hosting festivals is not something new for Mayor Leonardia, who has been involved with the initial staging of the Masskara Festival—Bacolod’s most popular cultural celebration. He used to head the Masskara Foundation, and he has also worked for the Department of Tourism before running for public office after the EDSA Revolution. 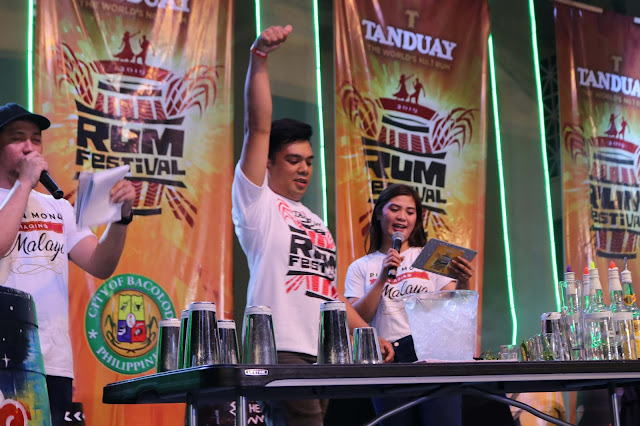 Later on, Mayor Leonardia would come to the realization that the kind of involvement he had with the Masskara Festival was something that he was inclined to do. 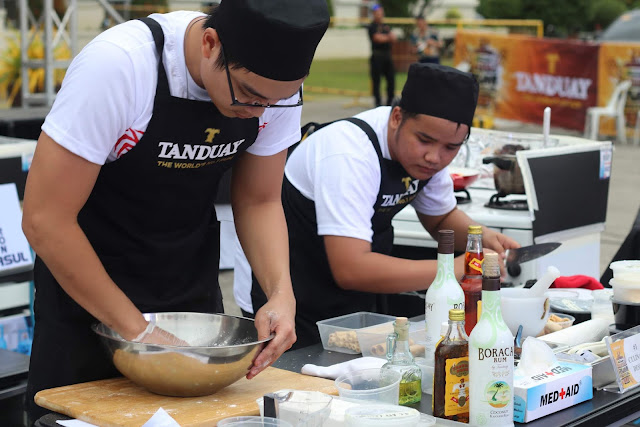 “When I received invitations to run, I decided to join, run like it was another student council election,” he said. Mayor Leonardia was president of the Student Council when he was studying Law at the University of Negros Occidental.

When he finally threw his hat into the political arena, he emerged as the number one councilor in his first try. He received a record number of votes, even more than those of the mayor or vice mayor during that time.

In the next election, he won again, this time as vice mayor. When he finally decided to run for mayor, he successfully toppled the ruling dynasty in his city.
“Even if you don’t have much money, if the people want you, you could become mayor,” he said.

Heading the dynamic city of Bacolod, Mayor Leonardia cited his experience working in the Tourism Department as a factor in helping him deal with people and visitors.

“When you’re in tourism, you have to be people-oriented. You also go to a lot of places, your horizons get widened, your views become broader, and you get insights. You learn to think of the total development of the community and society,” he said.
In staging the first Rum Festival in the country, Mayor Leonardia it’s only fitting that it should be held in Bacolod. 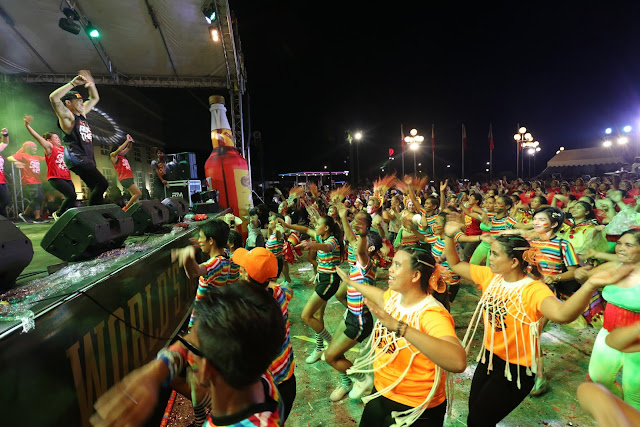 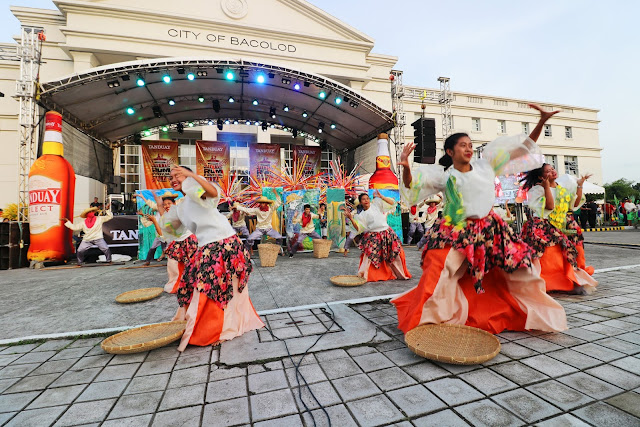 “If you think about it and look back, we should be asking ourselves why we haven’t done this earlier. When you talk of rum, you talk about it being a derivative of sugar, and Bacolod is a city that has developed and prospered because of the sugar industry. It made us so rich, and it has also made us poor. It had its ups and downs,” he said.
Mayor Leonardia likewise pointed out that Bacolod is a good place to hold festivals because of its people.

“The Bacolodnons are the kind of people who are basically happy. We enjoy life. We know how to celebrate. We know how to spend our money. It’s a natural habitat for festivals, and this is the right place to hold the Rum Festival,” he concluded.

SM Supermalls welcomes you into a new era of change