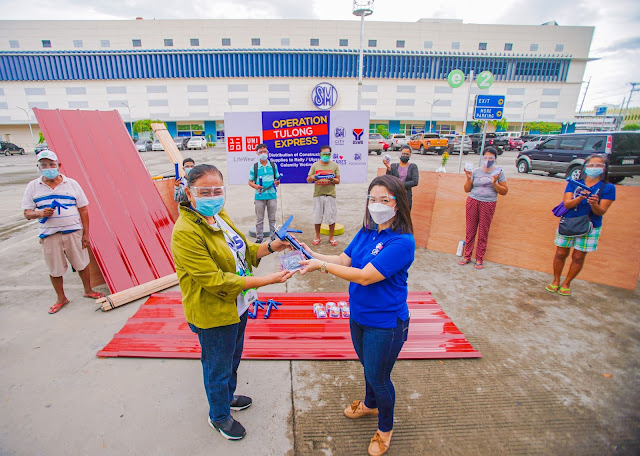 2 million worth of housing materials and construction supplies were donated by Japanese global apparel retailer, UNIQLO, through SM Foundation Incorporated to communities from Obando to San Miguel, Bulacan

Being one of the of the hardest hit provinces during typhoon season, many communities in low-lying areas in Bulacan are often submerged in floods; prompting families to seek temporary roof in evacuation centers or public disaster shelters.

With this, the housing materials and construction supplies donated by Uniqlo will not only support the repair, rebuilding, and new construction of home for families displaced by the recent calamities like Ulysses but will also help in the disaster preparedness as typhoon season peaks in the Philippines. 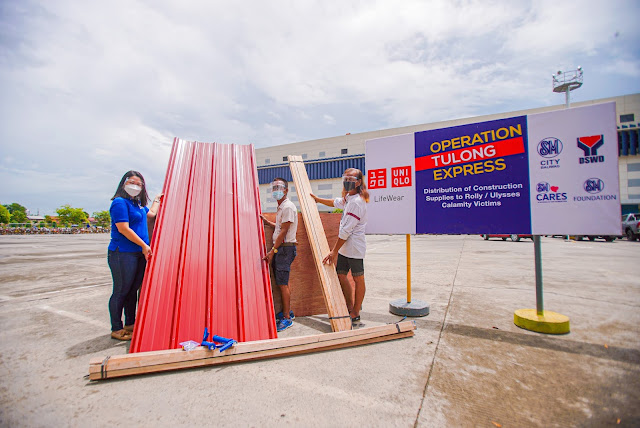 As recommended by the Provincial Social Welfare and Development Office, each of the 58 communities in Bulacan composed of 200 families will received Php.10,000 worth of construction materials such as galvanized iron sheets, roofing and wood nails, sealants, sealant guns, marine plywood and lumber. 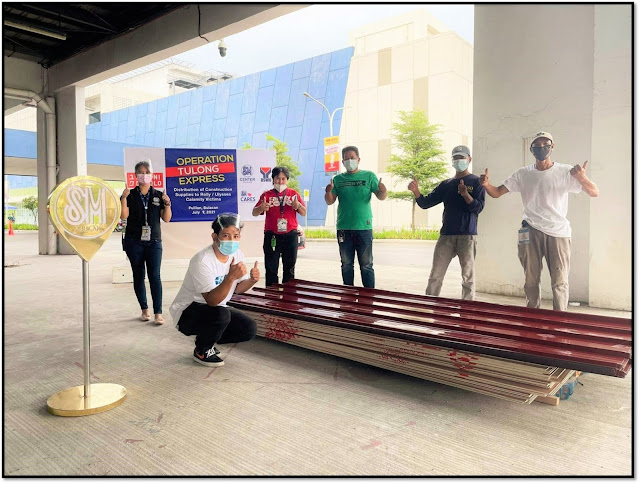 Through SM City Marilao, donations were brought to families living in San Pascual in Obando, San Jose in Paombong, San Pedro and Fatima V in San Jose Del Monte and Matungao, San Nicolas and Taliptip in Bulakan, Bulakan. Beneficiaries also include families in Banga and Calvario in Meycauayan and Sta. Rosa, Tabing Ilog and Lambakin in Marilao. 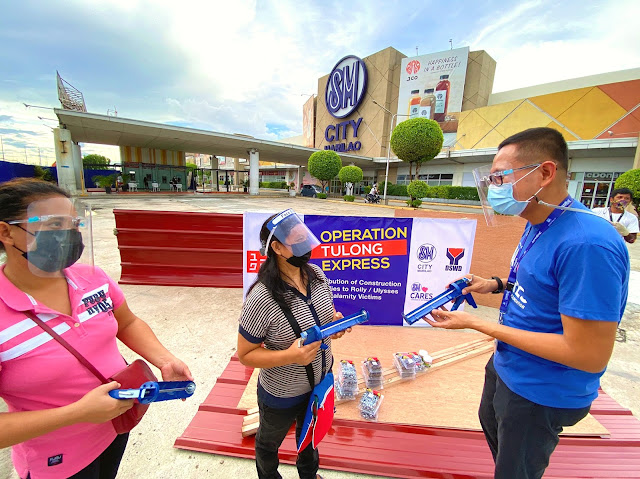 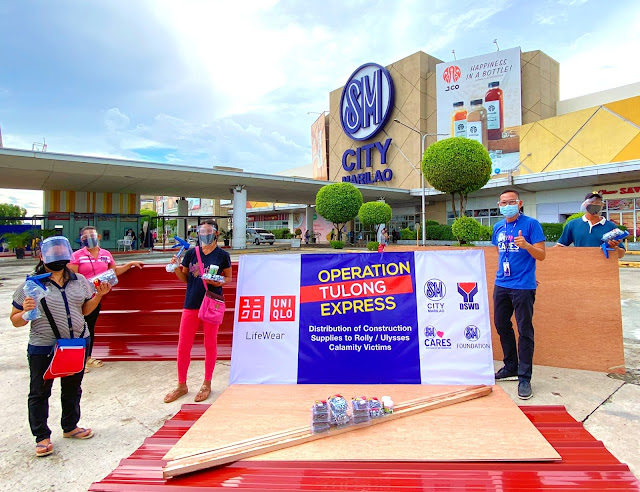