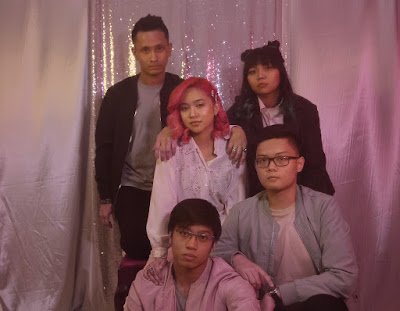 After reaching the number one spot in one of the most prominent FM radio charts in the Philippines and peaking at number two on Spotify Philippines Viral 50 with “Selos,” the vowels they orbit returns with a brand new single under Sony Music Philippines.

An easy listening number that showcases the band’s more relaxed and technically adept side, their second single “Kiliti” is a song about finding the perfect someone in an imperfect situation. It tackles a kind of love that is capable of surmounting the greatest odds under any circumstances.

“The song was written by Nikka back in college a few years ago with just her guitar,” says Darwin Hernandez, the band’s manager and Soupstar Entertainment’s head honcho. “The full band arrangements were done by all the members and was produced by Rye Sarmiento, who is also the guitarist of 6cyclemind and Banda Ni Kleggy.” 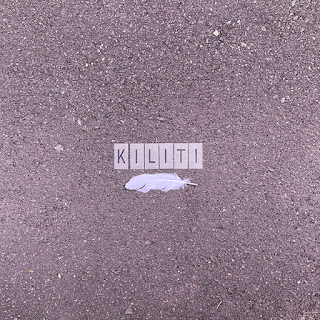 Certainly at peace with their deceptively simple but lush sound, the vowels they orbit takes pride with their collaborative effort in recording a worthy follow-up to their hit single. “At first, we can’t help but feel a bit nervous about the release of Kiliti given the success of Selos,” bassist Patch Javier points out. “But going back and remembering how Kiliti is such a different song makes us feel excited, rather than pressured. What’s important to us is that people get to listen to the song.”

“It’s always also a great feeling when listeners interpret the song in their own ways and find a connection to the song somehow,” vocalist and guitarist Nikka Melchor shares the same sentiment. “Knowing that we love this song and that we put a lot of work into it is enough to not feel worried.”

What’s next for the vowels they orbit

“Kiliti” is now available on streaming and download platforms such as Spotify (https://open.spotify.com/album/39L4HVx3vPc9i0Ec6zQDj1) , Apple Music, iTunes store, and Deezer.