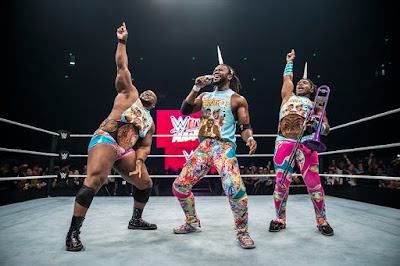 MANILA, PHILIPPINES – WWE Universe in the Philippines, the wait is finally over! The Superstars of WWE SmackDown! make their long-awaited return to Manila on Friday, September 20th, 2019, at the Smart Araneta Coliseum. WWE Superstars Charlotte Flair and Kevin Owens are poised to return in a sports entertainment spectacular with two Wrestlemania XXXV rematches! Roman Reigns squares off against Drew McIntyre in a Street Fight and WWE Champion, Kofi Kingston (of The New Day) takes on the challenger, Daniel Bryan! 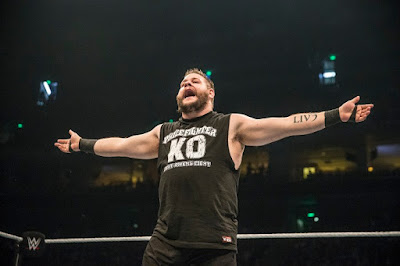 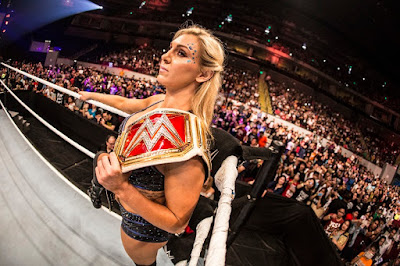 The Return to the Big Dome
No other venue in the Philippines is as iconic as the Smart Araneta Coliseum. ‘The Big Dome’ first opened its doors in 1960 and would host a number of historical events, including several WWE live shows. Starting with 1994’s Manila Mania, numerous legends have graced its halls including Bret “Hitman” Hart, “Heartbreak Kid” Shawn Michaels, The Undertaker, Ric Flair, Triple H, Edge, John Cena, Batista, and Jeff Hardy. This September, WWE SmackDown! makes its return to the Big Dome following a decade-long absence. 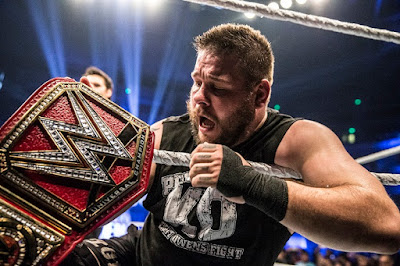 Back-to-Back Wrestlemania XXXV Rematches
For the last several months, Drew McIntyre has been obsessed with ending Roman Reigns’ career. The Big Dog of the WWE has been the target of McIntyre’s assaults following his return from a four-month battle with leukemia. Despite Reign’s victory at Wrestlemania, the fiery Scot has been relentless to destroy the third-generation Superstar! Does Drew McIntyre have what it takes to stop Roman Reigns once and for all? Or will the Big Dog use Drew McIntyre to make the Big Dome his yard? 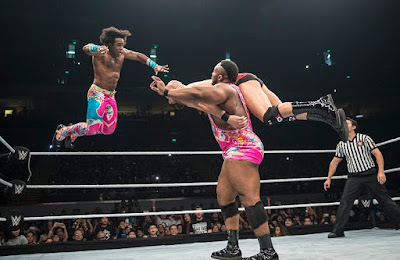 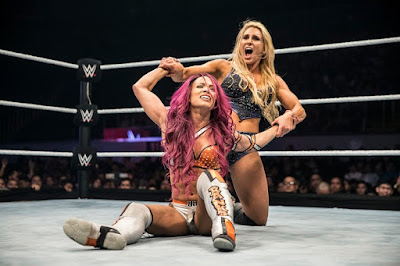 Tensions have been high around the WWE Championship since Kofi Kingston’s historic victory against Daniel Bryan in Wrestlemania. Kingston’s rise as WWE Champion came as an unexpected welcome to the WWE Universe, much to the annoyance of Daniel Bryan; a man who turned his back on the very people who propelled him to the top of the WWE. Can Kofi Kingston prevail and keep the most coveted prize in sports entertainment? Or will Daniel Bryan pull the biggest upset this year? 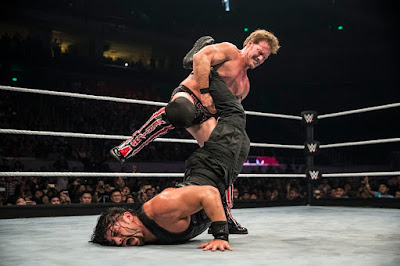 See Your Favorite Superstars Live In Manila!
The Superstars of WWE SmackDown! return to the Philippines on Friday, September 20th, 2019, at the historic Smart Araneta Coliseum, in Quezon City. Tickets are now available at all Ticketnet outlets nationwide and on https://www.ticketnet.com.ph!